Located 45 minutes from downtown Charleston is Mulberry Plantation, an expertly preserved 18th century historic landmark with timeless interiors by the late Mark Hampton. The main house was built in 1714 by Thomas Broughton who became the royal governor of South Carolina in 1735. It is the third oldest home in South Carolina and is a National Historic Landmark on the National Register. Referred to as Mulberry Castle, the architecture blends Jacobean, Queen Anne, Baroque, and Georgian styles.

In 1987, the plantation was placed on the market, and its hundreds of acres were threatened with possible subdivision and a golf course. The Historic Charleston Foundation came to the rescue, purchasing the estate with hopes of finding a sympathetic buyer. In stepped S. Parker Gilbert, then the chairman of the New York investment bank Morgan Stanley, and his wife Gail.  The couple commissioned the late Mark Hampton, a longtime friend, to respect the historic fabric of the house while creating a comfortable home. The property came with numerous American antiques—among them some fine South Carolina pieces—and Hampton encouraged the Gilberts to make good use of them, while mixing in leafy textiles, 19th-century American hooked rugs, tasseled valances, and Parker’s collection of miniature decoys.

Sadly, Parker Gilbert died in 2015, and the family has placed the beloved estate back on the market. Mulberry Plantation awaits its next stewards, beautifully preserved and protected for centuries to come. 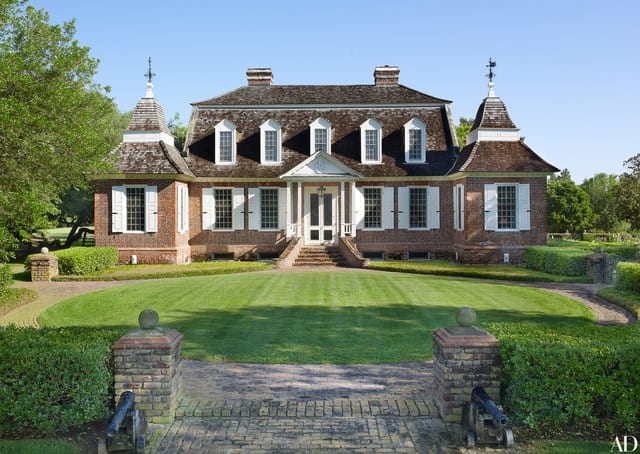 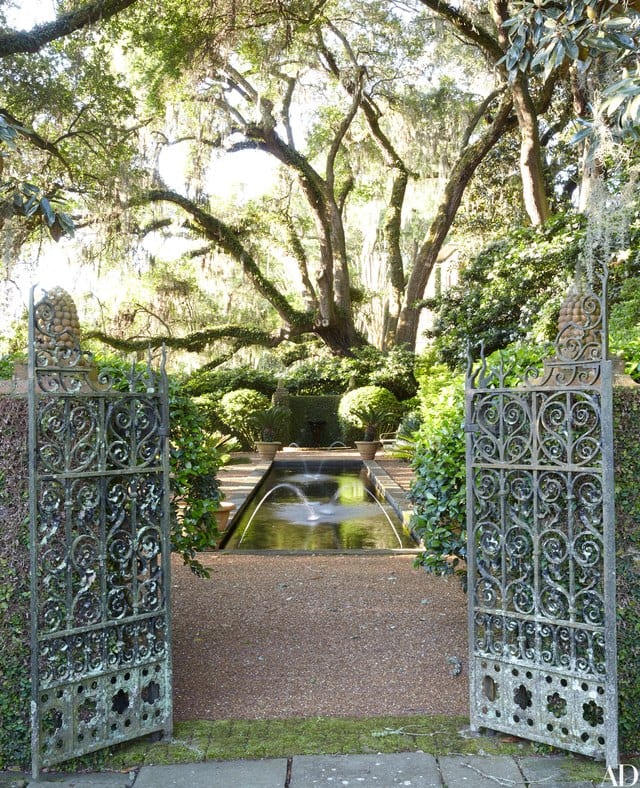 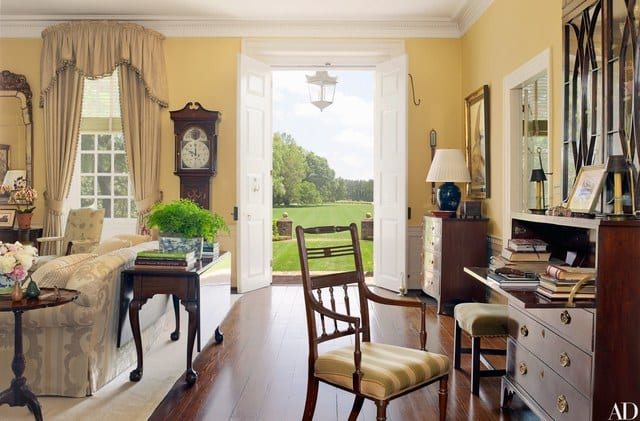 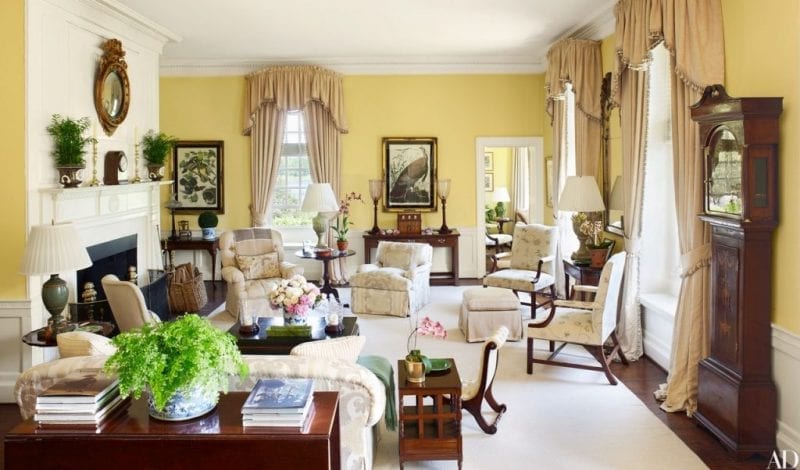 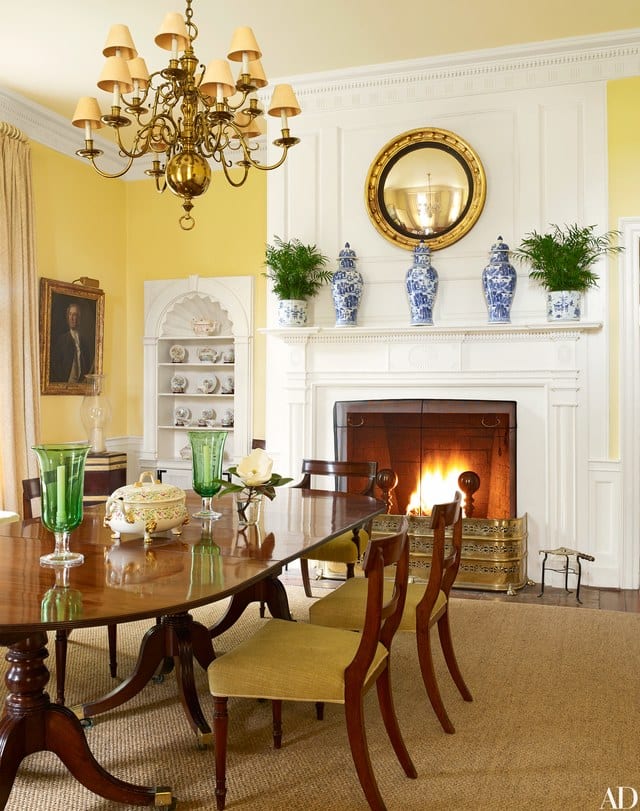 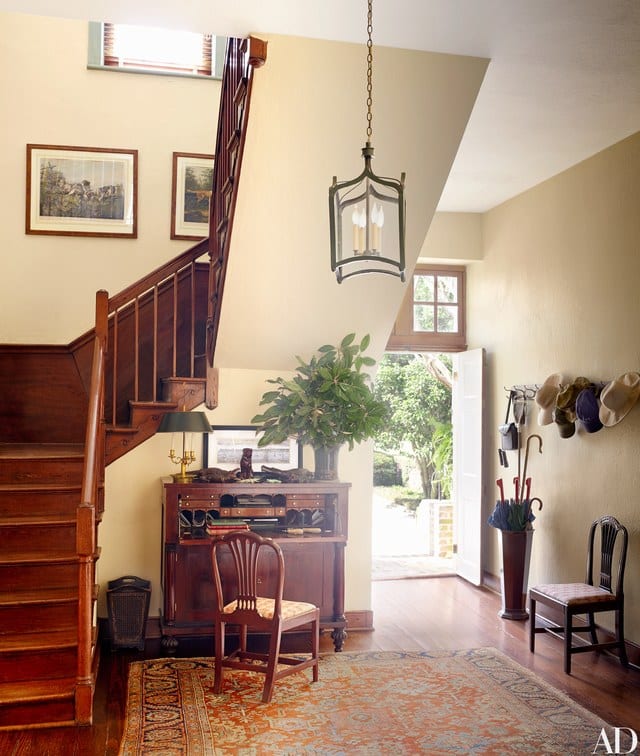 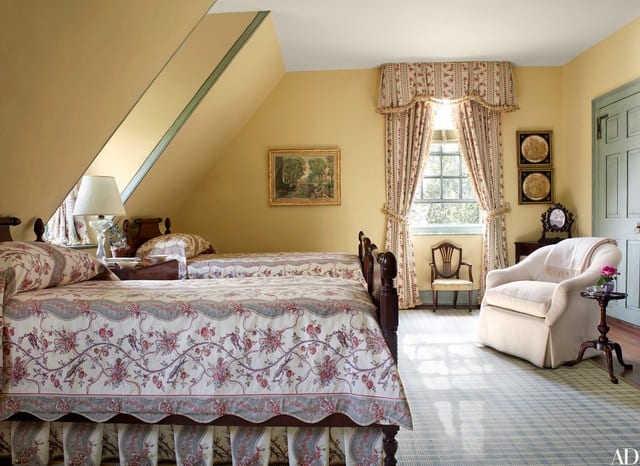 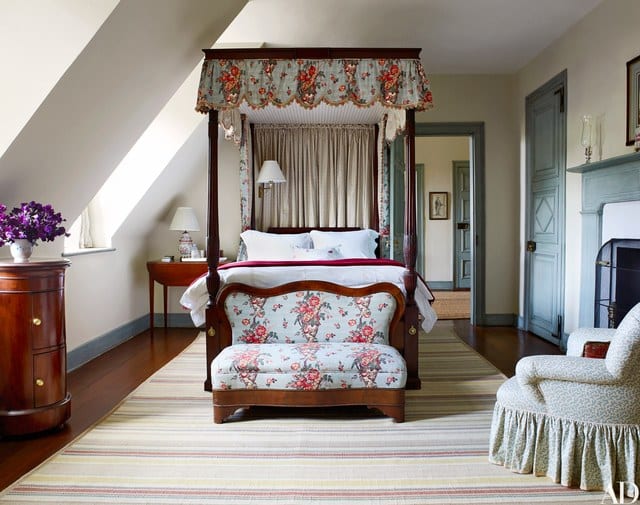 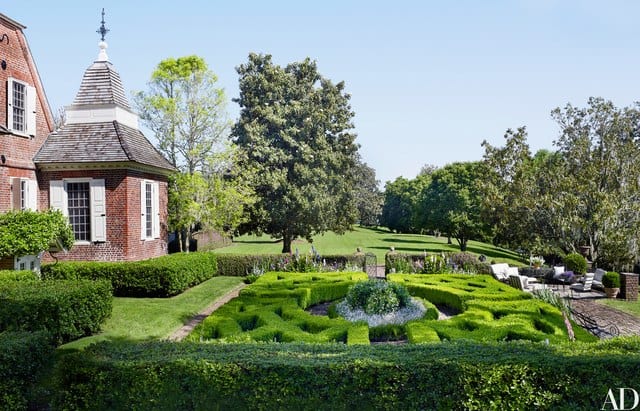 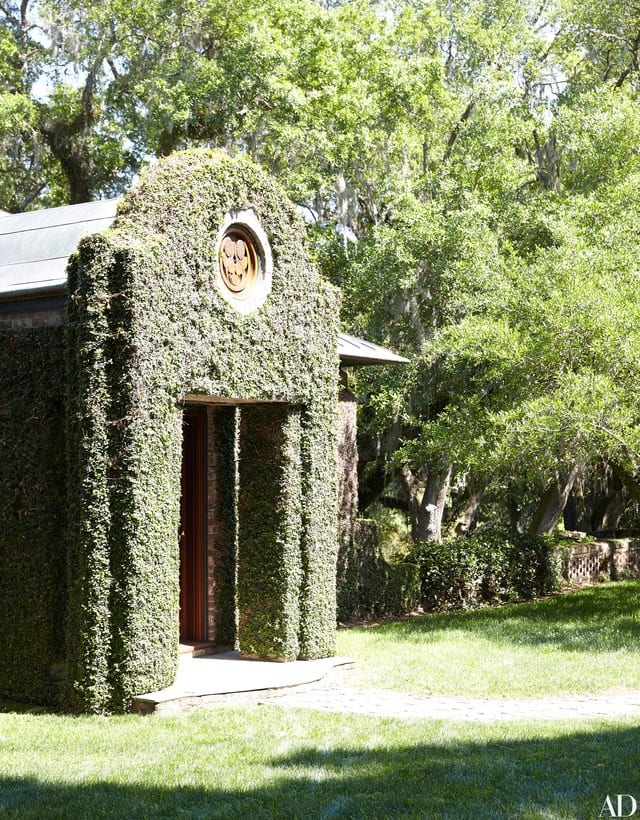 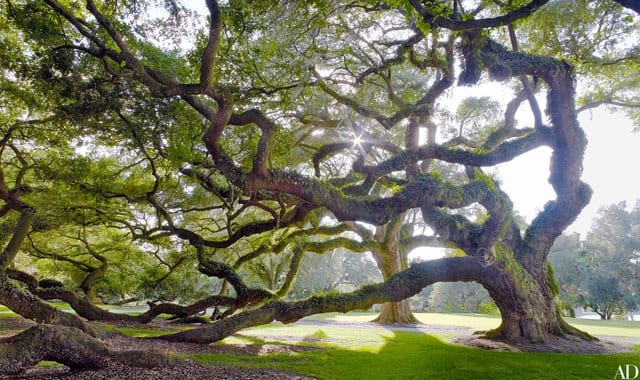 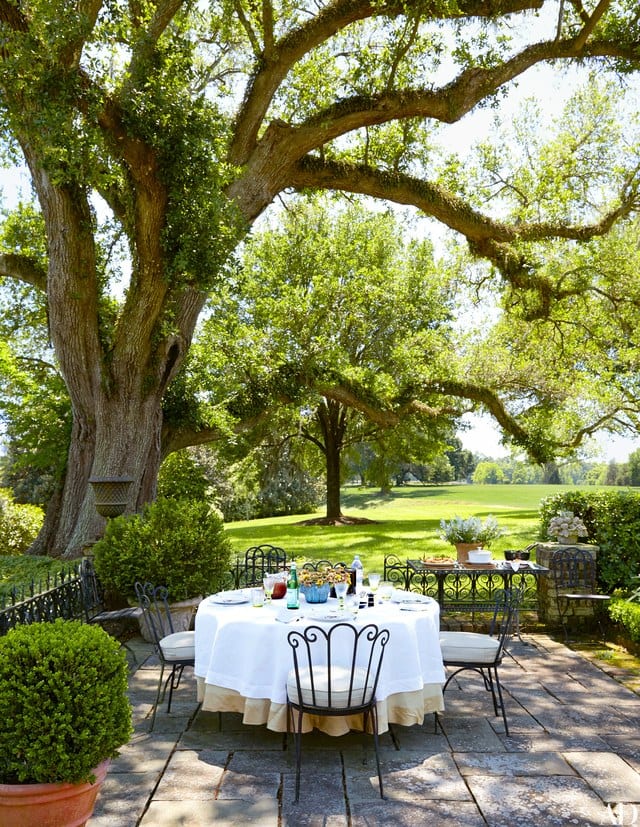 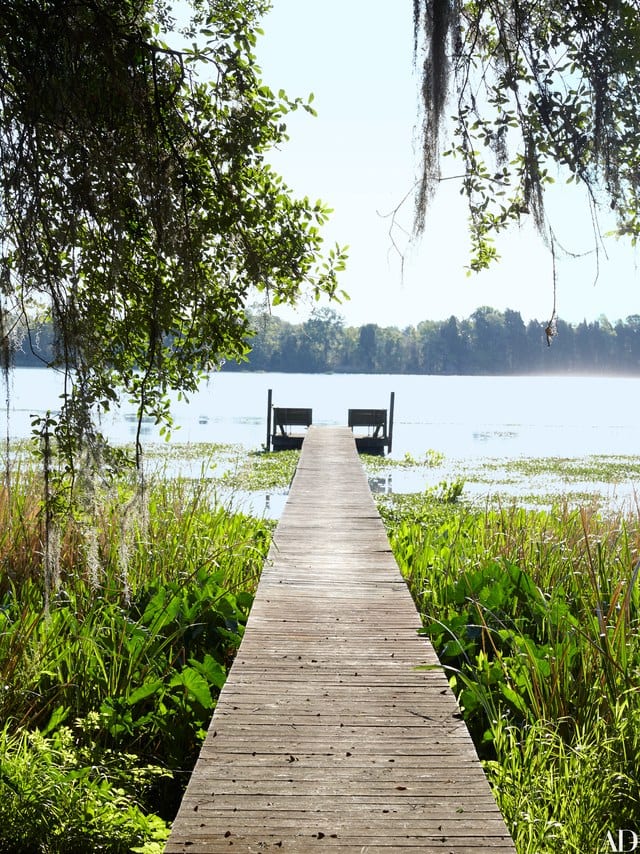 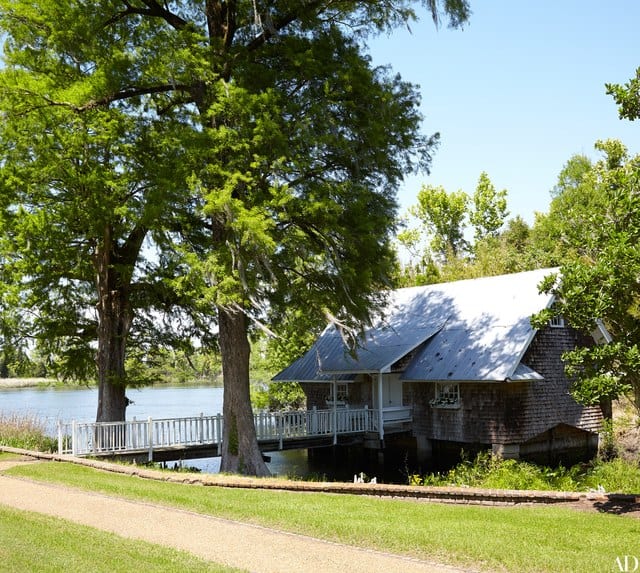 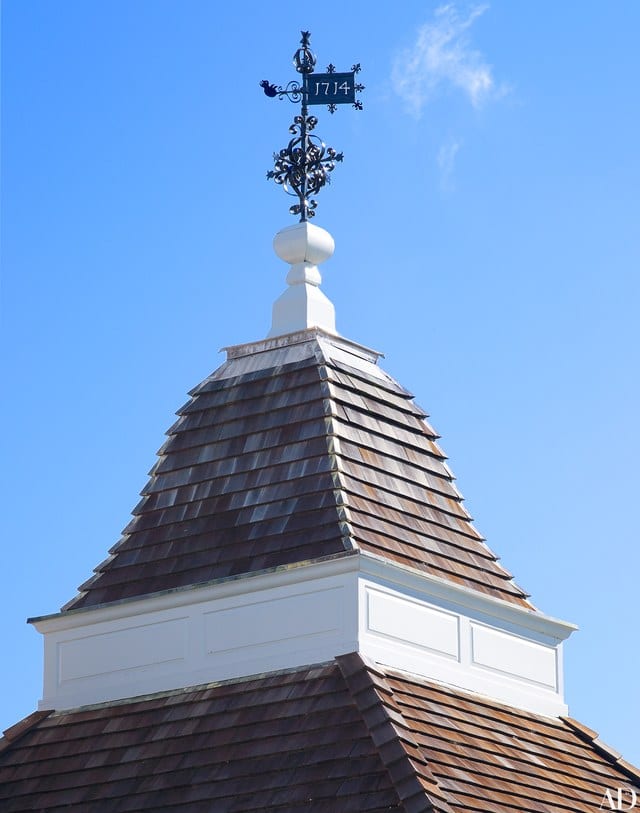 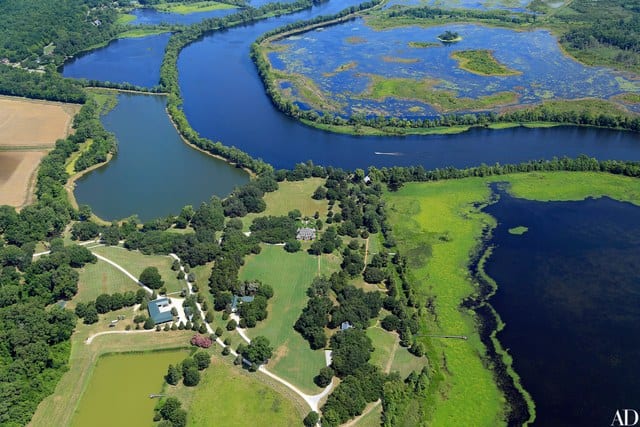 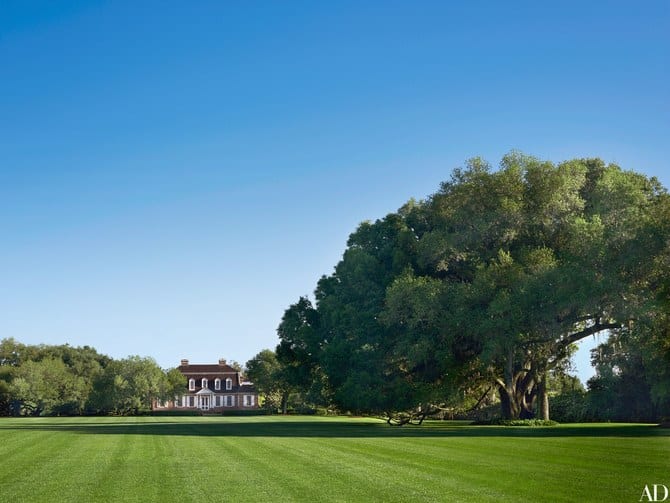 This feature originally ran in the July 2016 issue of Architectural Digest with text by Howard Christian and photography by Pieter Estersohn.