This week I stumbled upon a 2009 home tour from At Home Arkansas, and it was so pretty I just had to share. My apologies for the photo quality… the images are a bit blurry, but oh what a beautiful and timeless home! Located in Harrison, Arkansas, it belongs to designer Carolyn Grisham who had always dreamed of owning a white house with white columns and black shutters.  Her traditional Southern style blends several different periods, including the British and French Colonial era, a style that she likens to “Out of Africa,” her favorite movie. “I tend to mix in a little exotica with more traditional pieces,” she told At Home Arkansas. Let’s take a look inside! 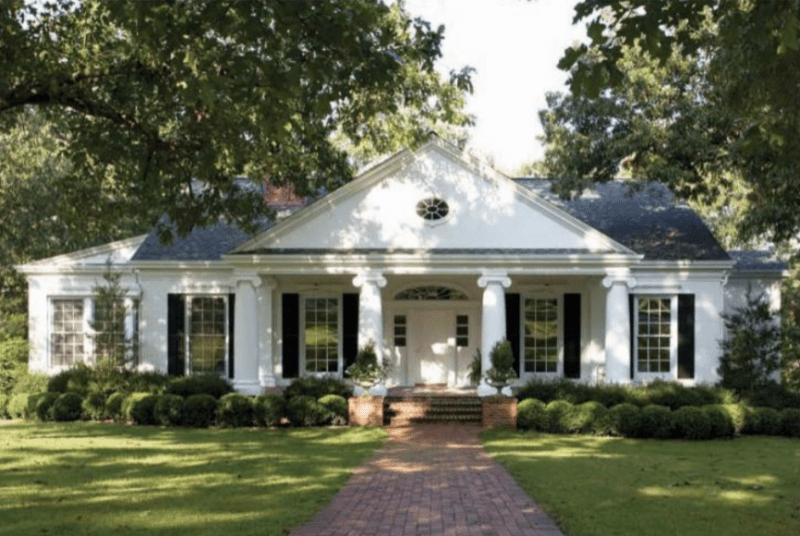 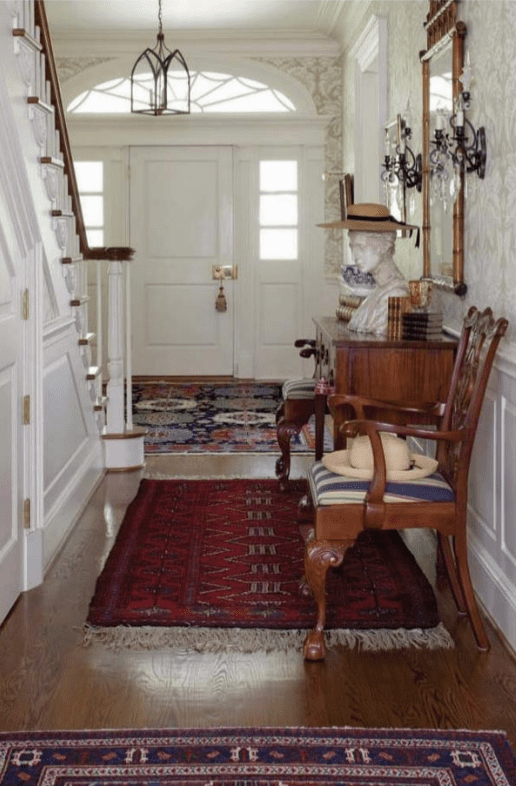 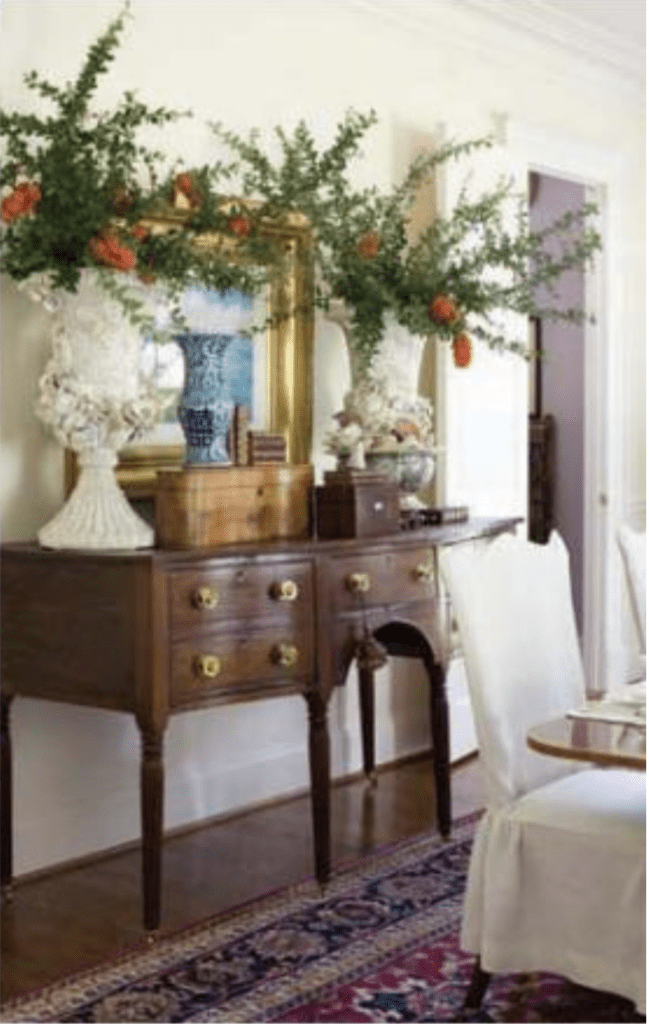 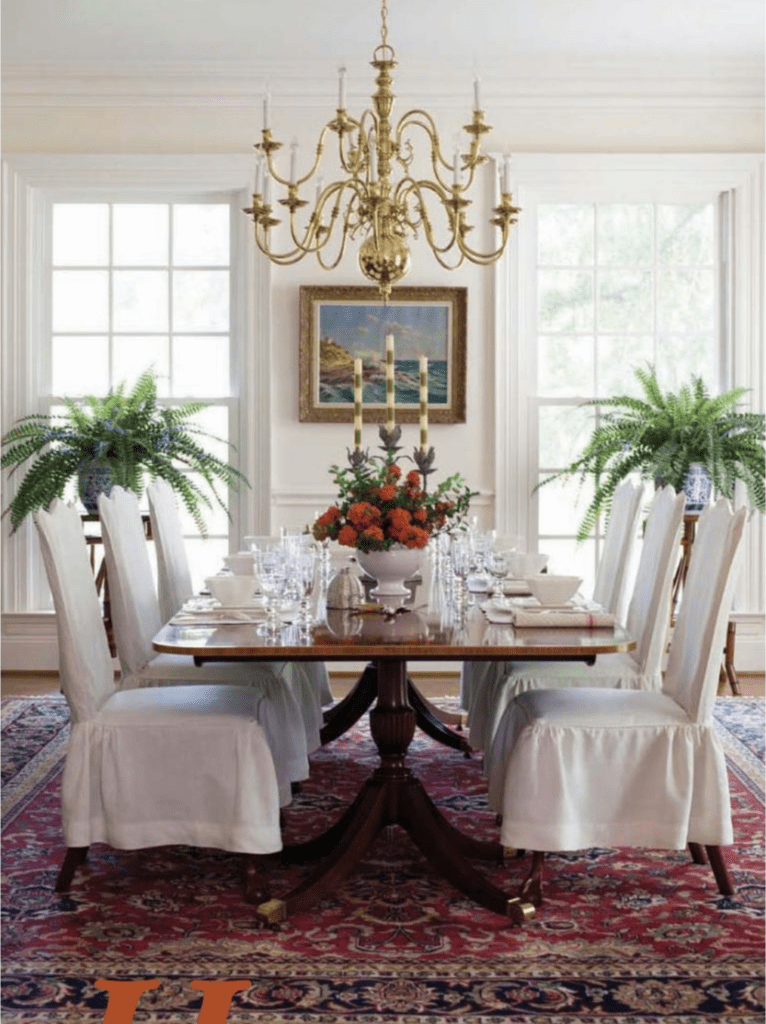 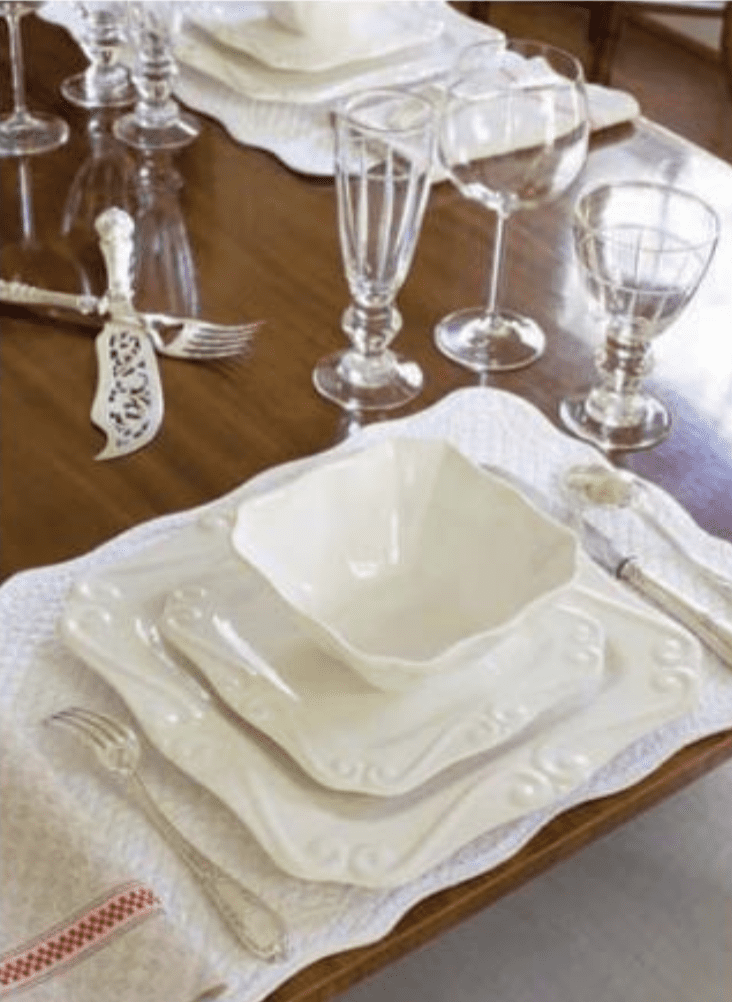 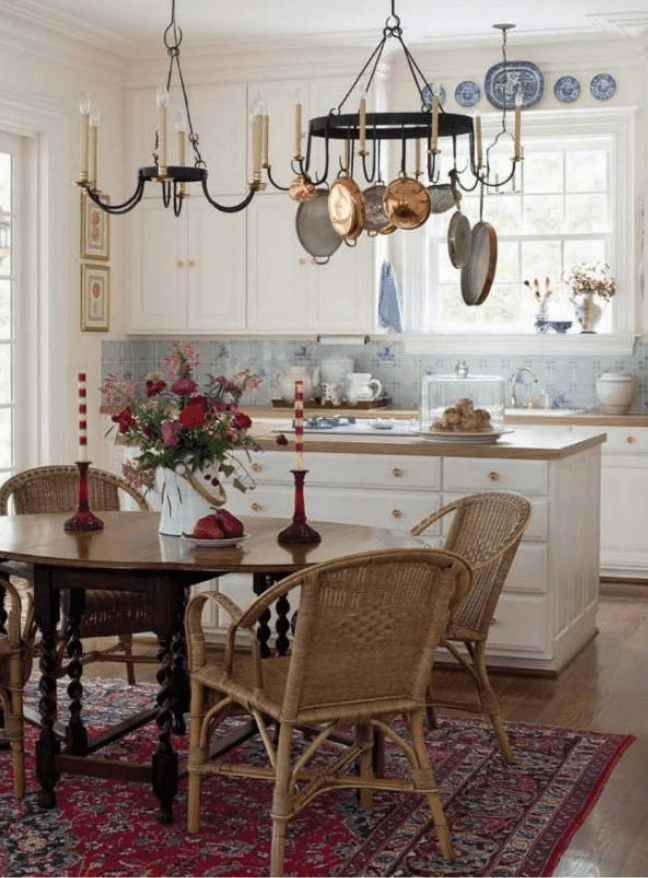 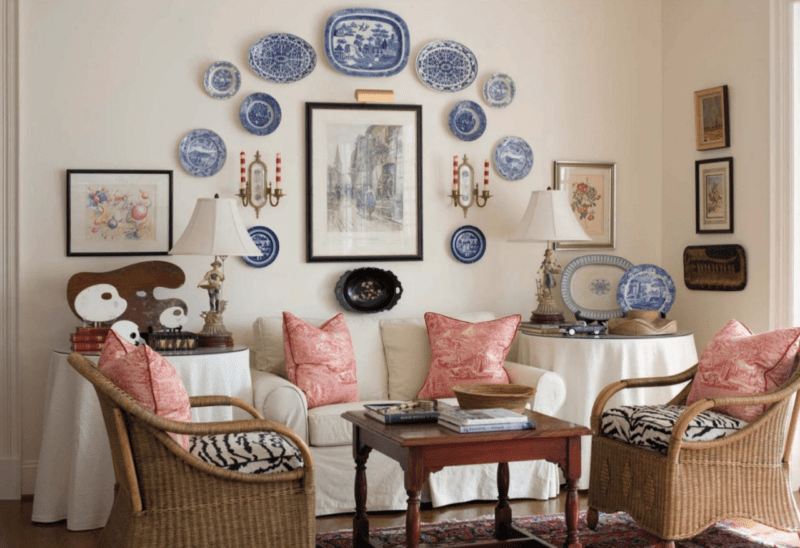 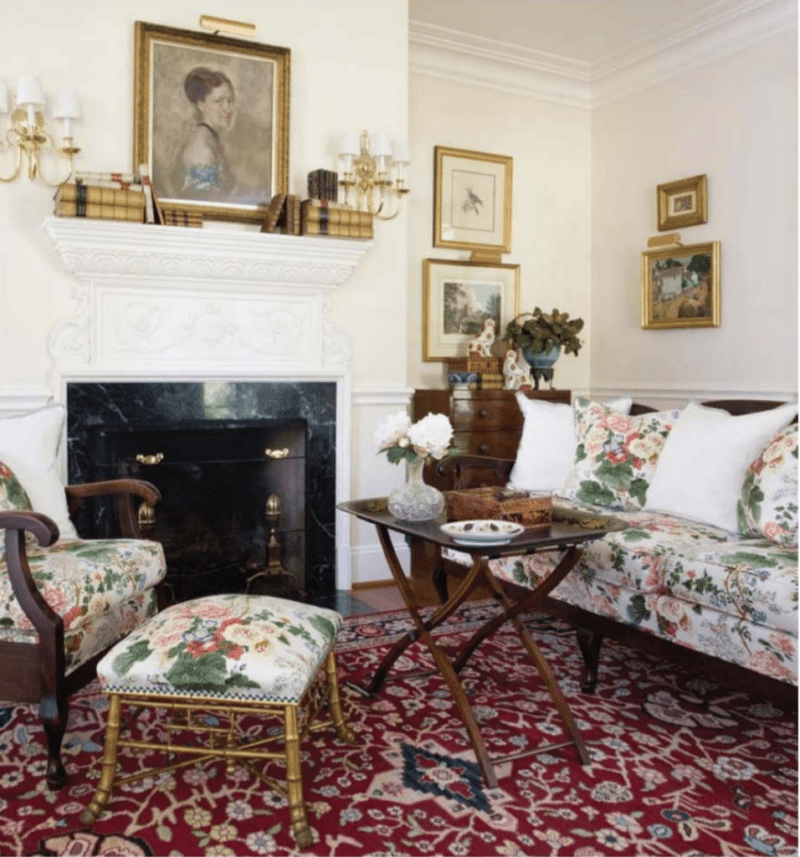 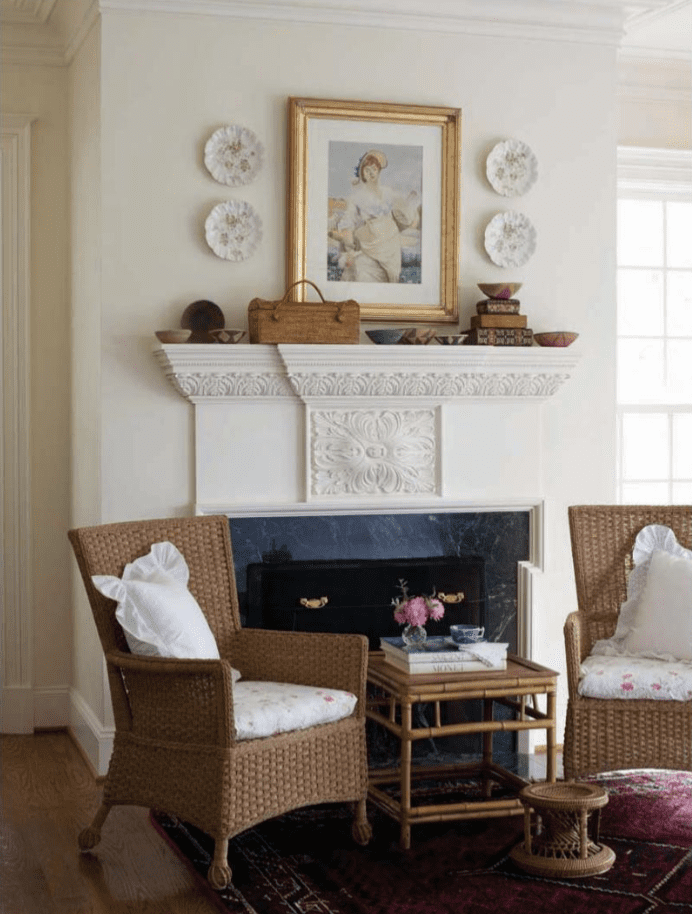 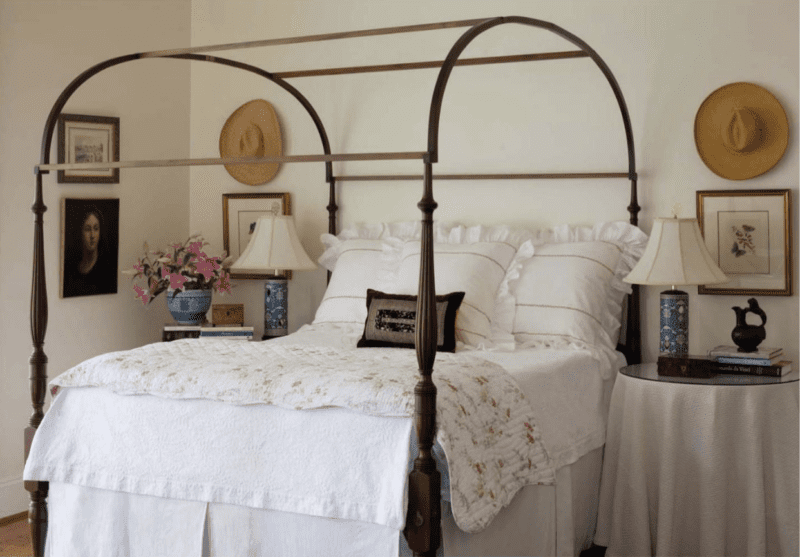 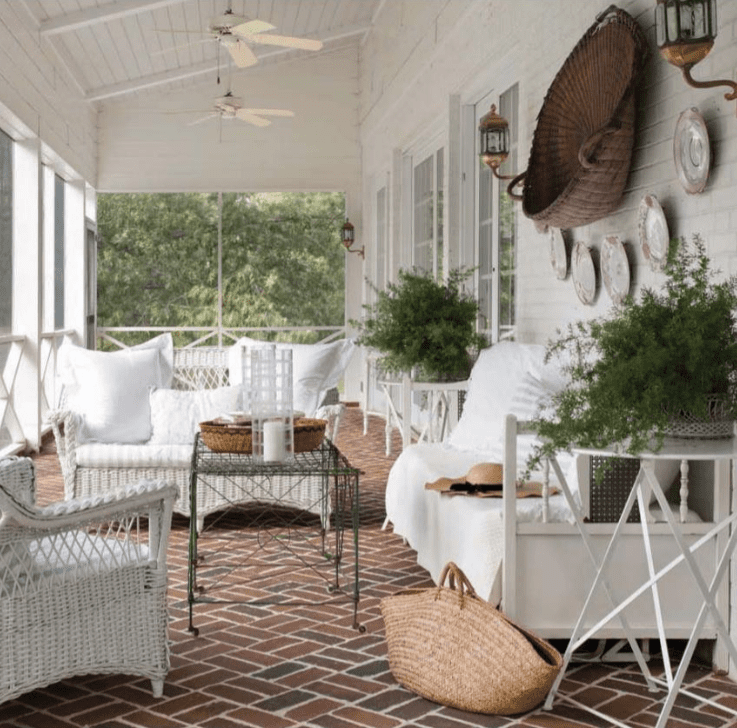 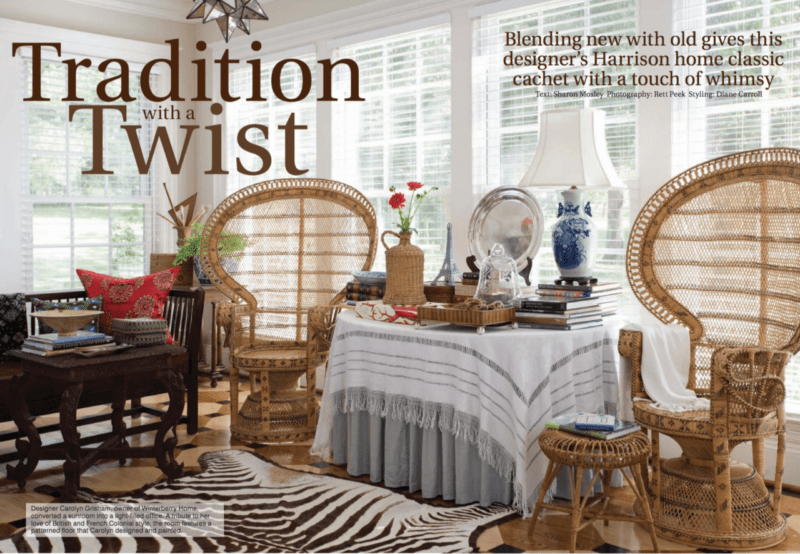 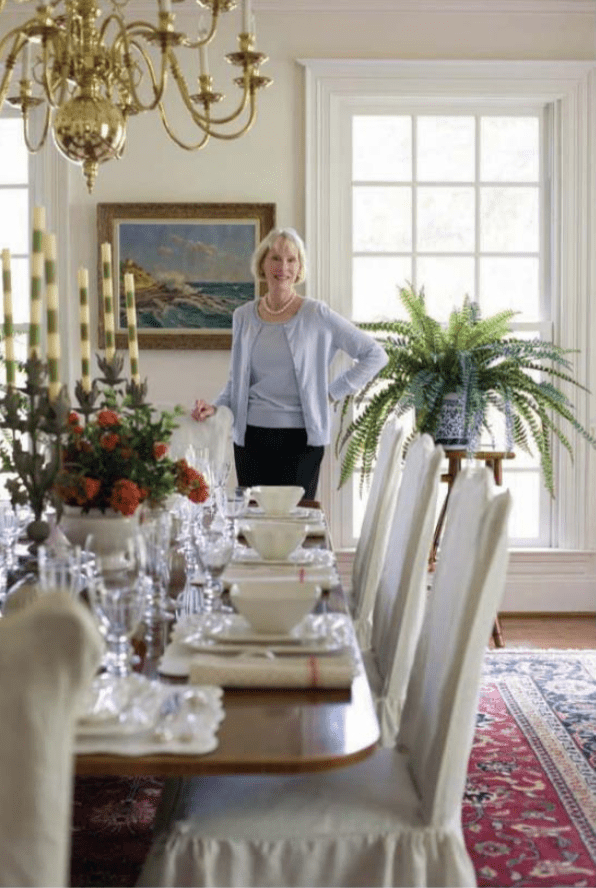 Such a lovely home, and while it was published in 2009, there is not a single thing dated about it.  Proof that the classics never go out of style!