With an illustrious career spanning four decades, design legend Bunny Williams says in her latest book, “It still thrills me that every new project is like a new romance. There is the initial getting-to-know-you phase, the discovery of how people live, what their dreams are, what inspires them – such critical information as we begin the design process. Each stage has its exciting moments as well as its anxious ones.” Bunny Williams: Love Affairs with Houses is a story-filled monograph in which Williams presents new work through 15 houses she has decorated and loved.

Williams also tells the tale of each “affair,” tracing the style of the spaces, what drew her to the projects, and her approach to decor that evolves with the lives of her clients. She offers personal secrets for choosing classics—and for decorating with flexible pieces that can play more than one role in a design scheme. As Williams says, “The best pieces have the best stories.” Bunny Williams: Love Affairs with Houses shares these stories while showcasing the chic, but always comfortable, residences Williams has designed during the latest phase of her celebrated career. 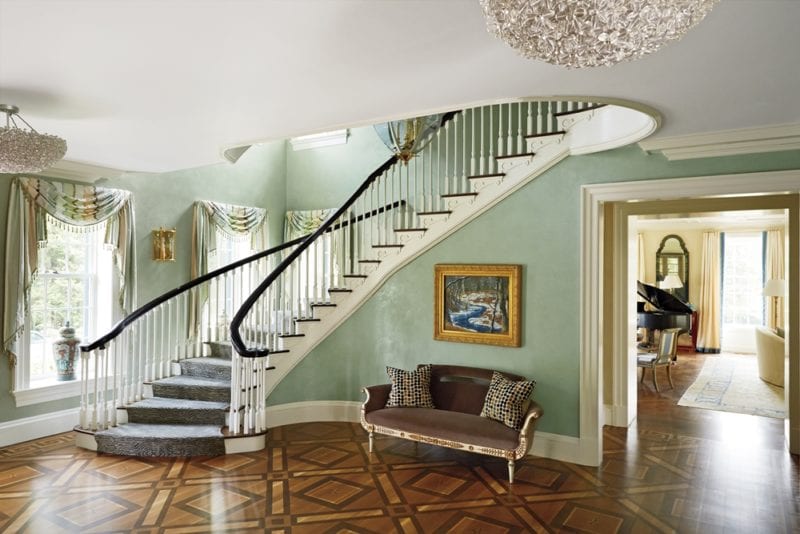 Tour “Hickory Hill,” the 19th century estate purchased by Jack and Jackie Kennedy in the 1950s which stayed within the Kennedy family until the current home owners acquired it. Photograph by Melanie Acevedo, courtesy of Abrams 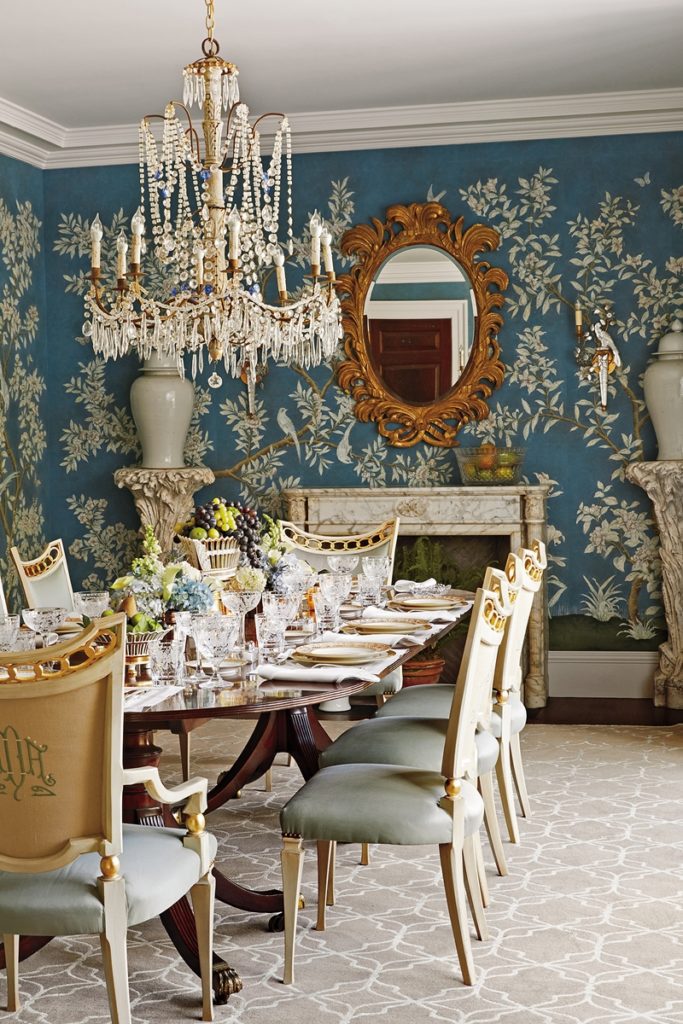 The Gracie wallpaper at Hickory Hill was a client request. Photograph by Melanie Acevedo, courtesy of Abrams 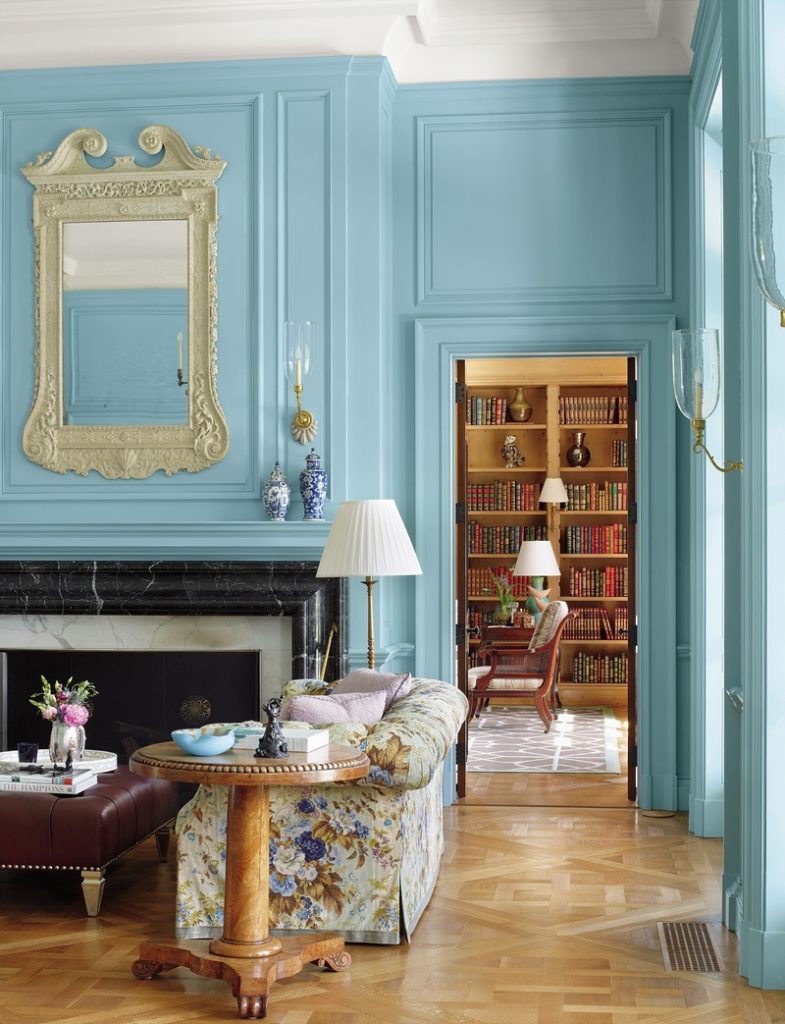 The paint in this Lake Forest, Illinois room was customized to precisely match the drawing room in the 2005 movie Pride & Prejudice. Photograph by Fritz von der Schulenburg, courtesy of Abrams 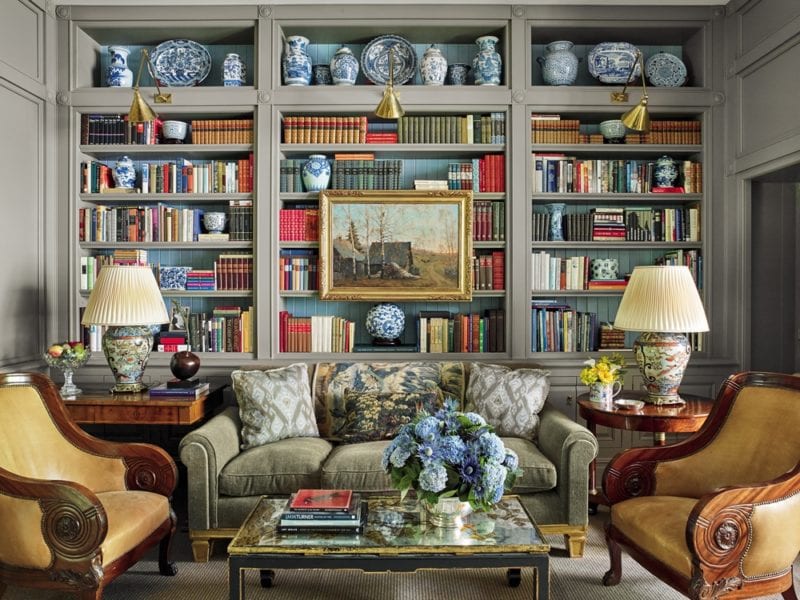 “Bookcases can become a home not only to a collection of books but also to a collection of wonderful objects,” said Bunny. “And I never think twice about hanging a picture over the books when I need more wall space.” Photograph by Francesco Lagnese, courtesy of Abrams 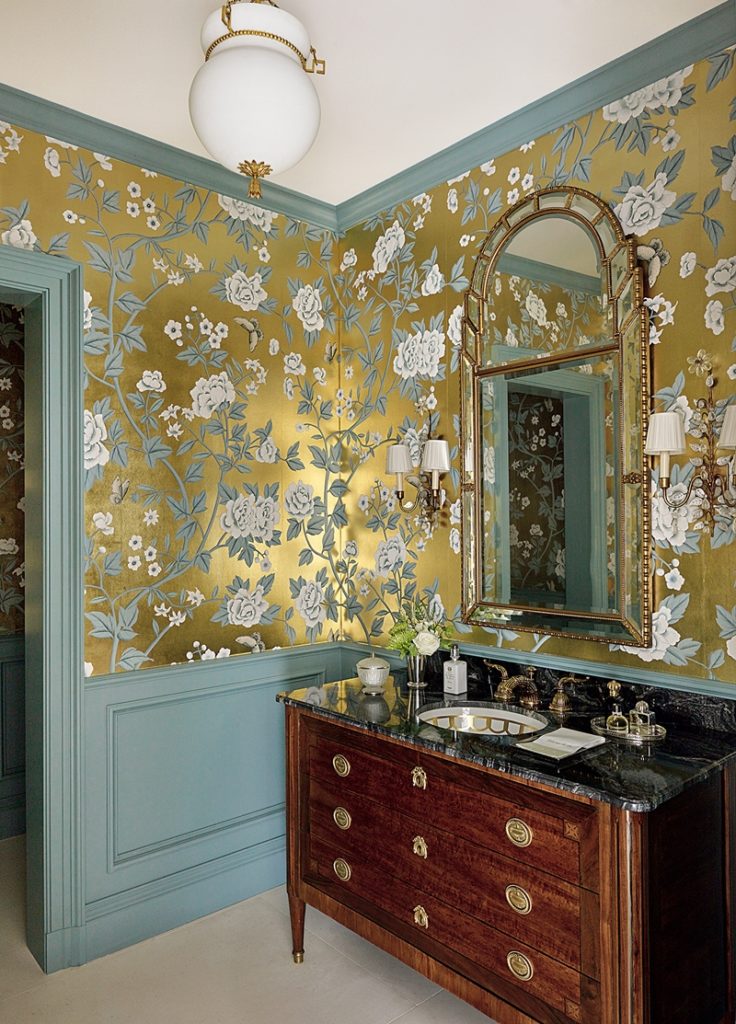 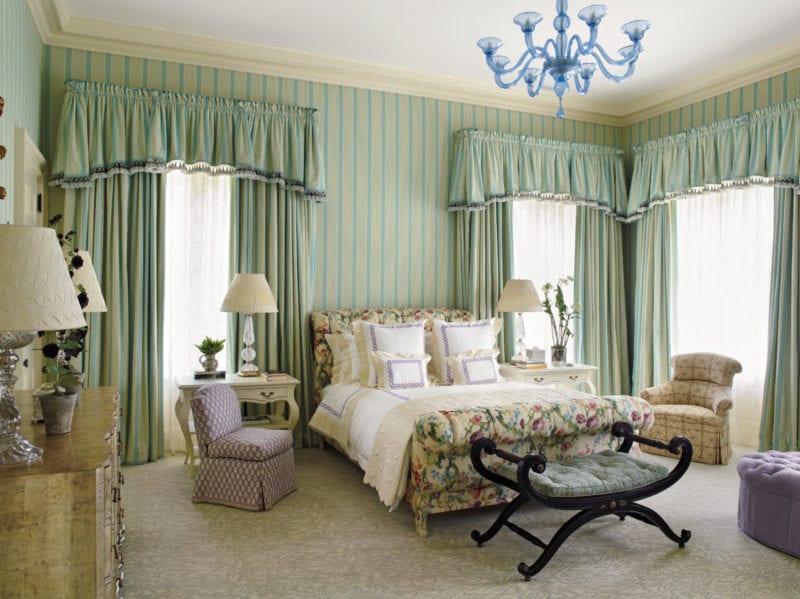 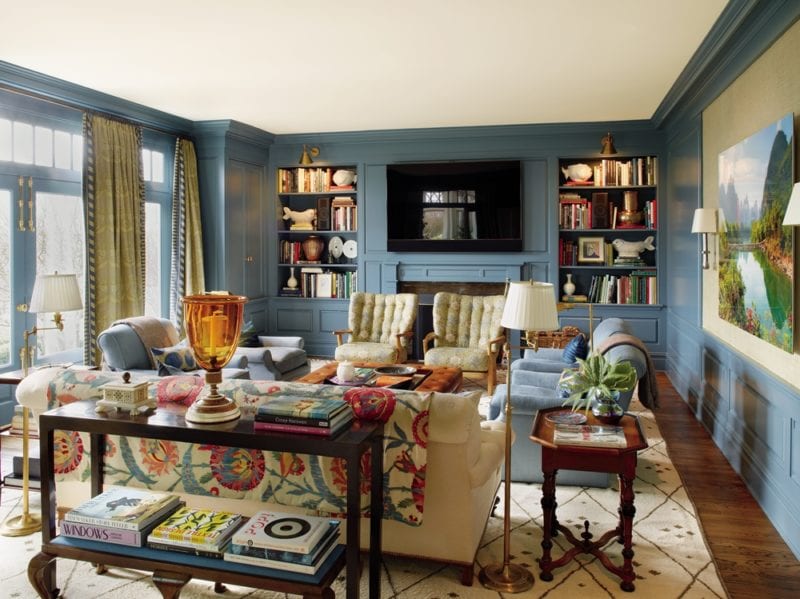 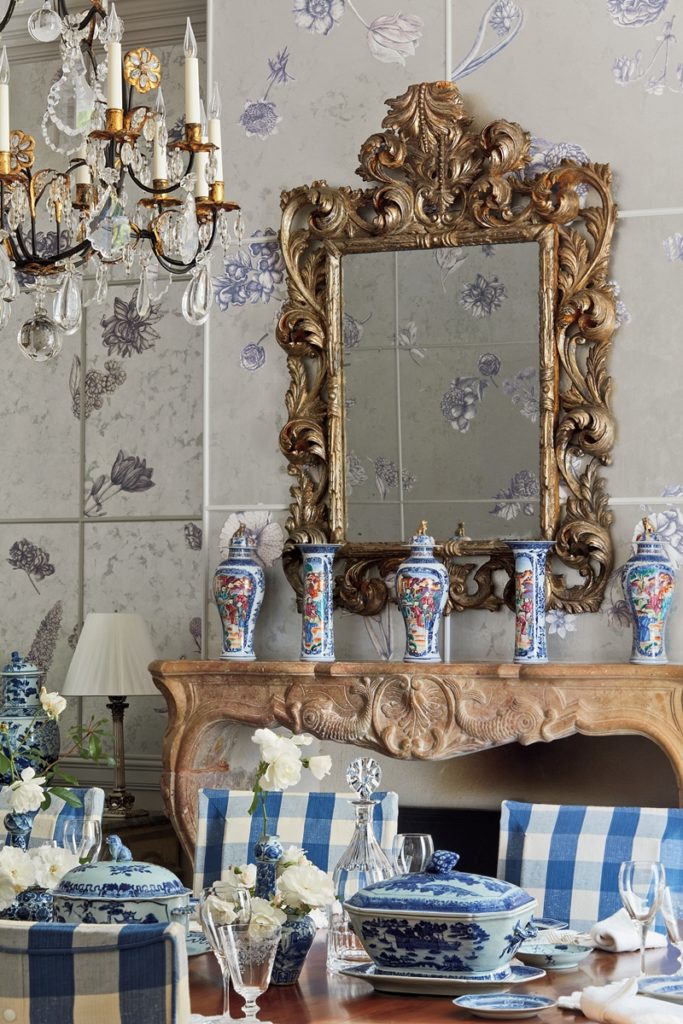 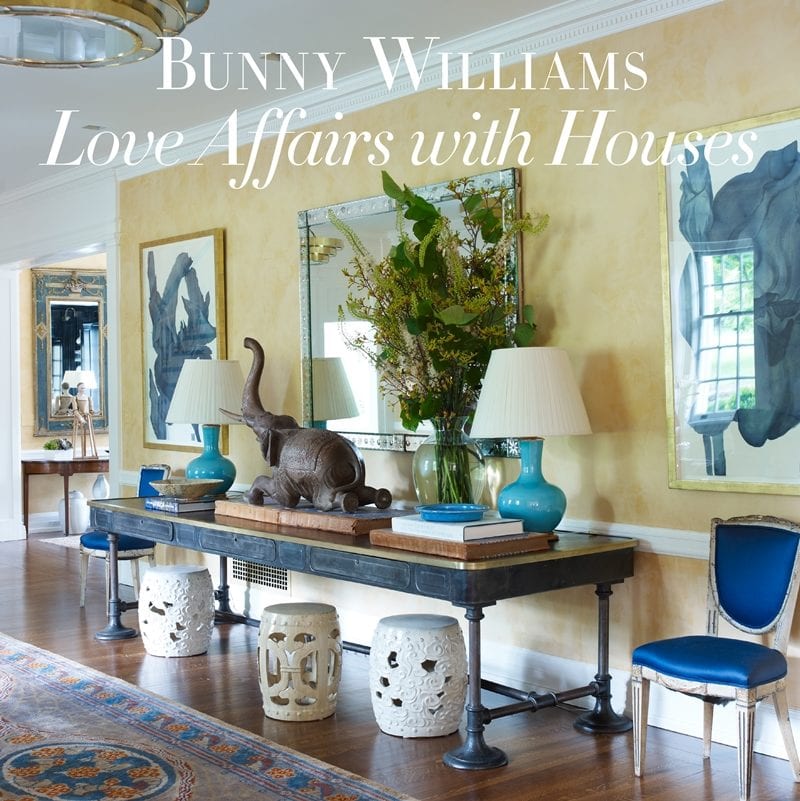 This beautiful book is a must-have addition to any interior design enthusiast’s library.  Bunny Williams: Love Affairs with Houses is available for purchase via Amazon, and it would make a perfect gift for Mother’s Day!

Bunny Williams is a world-renowned interior designer and industry leader. Williams is a member of the AD Hall of Fame, ELLE Decor A-List, and Interior Design magazine Hall of Fame and has received House Beautiful’s Giants of Design award. Williams designs and produces handcrafted furniture and accessories under Bunny Williams Home and has licensed collections with Ballard Designs, Century Furniture, Currey & Company, and Dash & Albert.