The home where Grace Kelly grew up and accepted a marriage proposal from Prince Rainier III of Monaco in 1955 is on the market! The 4,000 square foot Colonial was built in 1935 by Kelly’s father, John “Jack” B. Kelly, a three-time Olympic gold medal-winning rower who became a prominent businessman and politician. 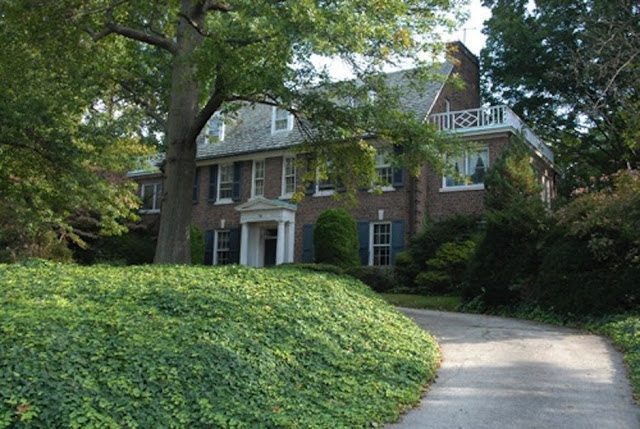 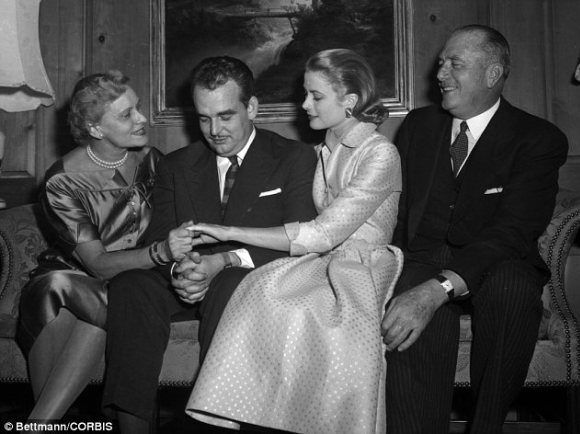 Grace with Prince Rainier III of Monaco and her parents at the Kelly’s Henry Avenue residence.
Photo credit: The Decadence Project 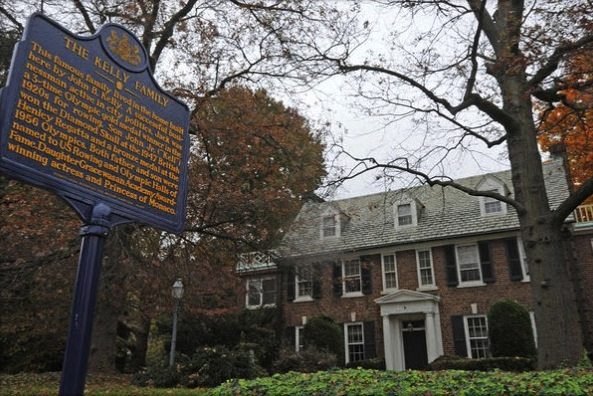 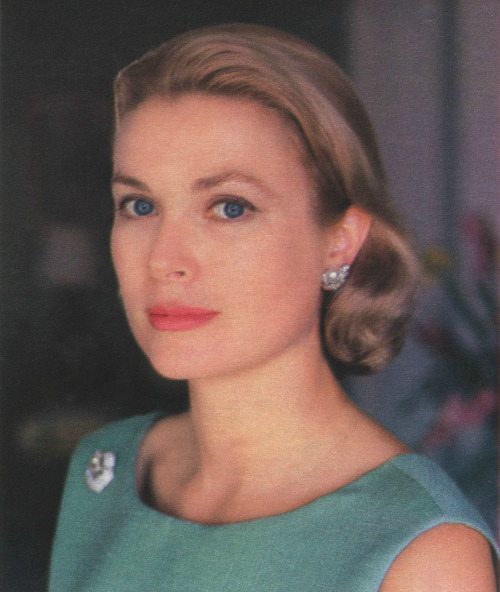 Located in Philadelphia’s East Falls neighborhood on a .69-acre lot, the traditional home features six bedrooms and four baths. A door upstairs still has the etchings of the Kelly children’s heights. For $1M this priceless piece of history can be yours! Please visit Curbed to learn more and to sneak a peek inside.