In 2011, a young Dallas couple called upon designer Jan Showers to design their French-style home… years later, they moved across town and paired with Jan and her team for the second time.  Their new home, located in the Preston Hollow neighborhood, was built in the ’90s and was a former bachelor’s pad with challenges. Jan suggested painting and retexturing walls, choosing new carpet, and replacing the banister on the stairs. She was also able to reuse many pieces from their former home. “It’s nice when a young couple understands the value of antiques—buying one good thing instead of 20 things that are not so great,” she told D Magazine. “They know they’re going to keep them and hand [them] down to their children. That’s important to both of them.”

With an art collection that spans decades and genres, the couple has amassed an eclectic mix of works… the husband gravitates towards the impressionists, while the wife prefers contemporary artists. Let’s take a tour with photography by Cody Ulrich for D Magazine and additional images from Jan’s portfolio. 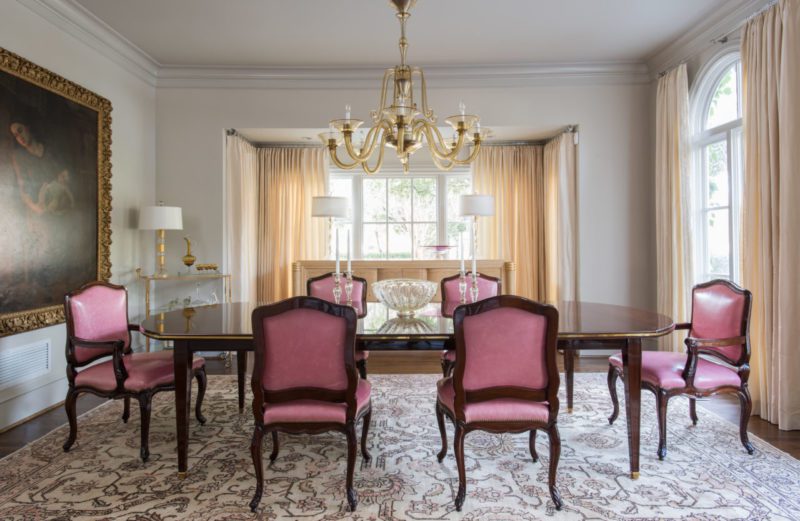 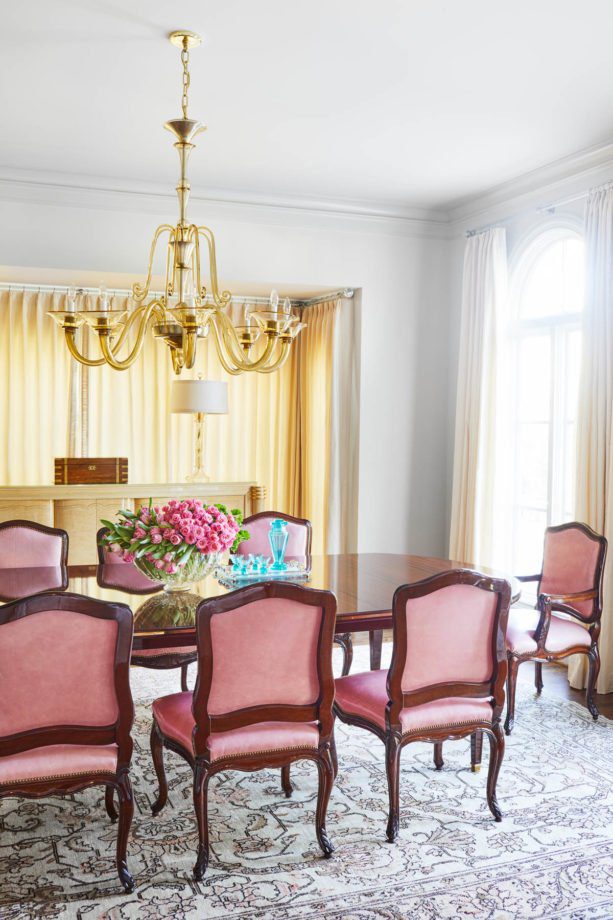 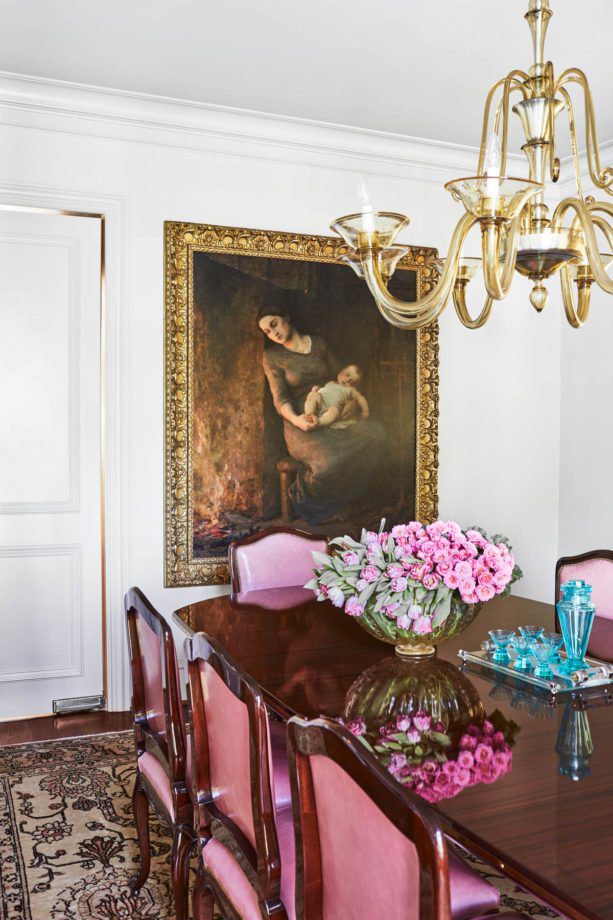 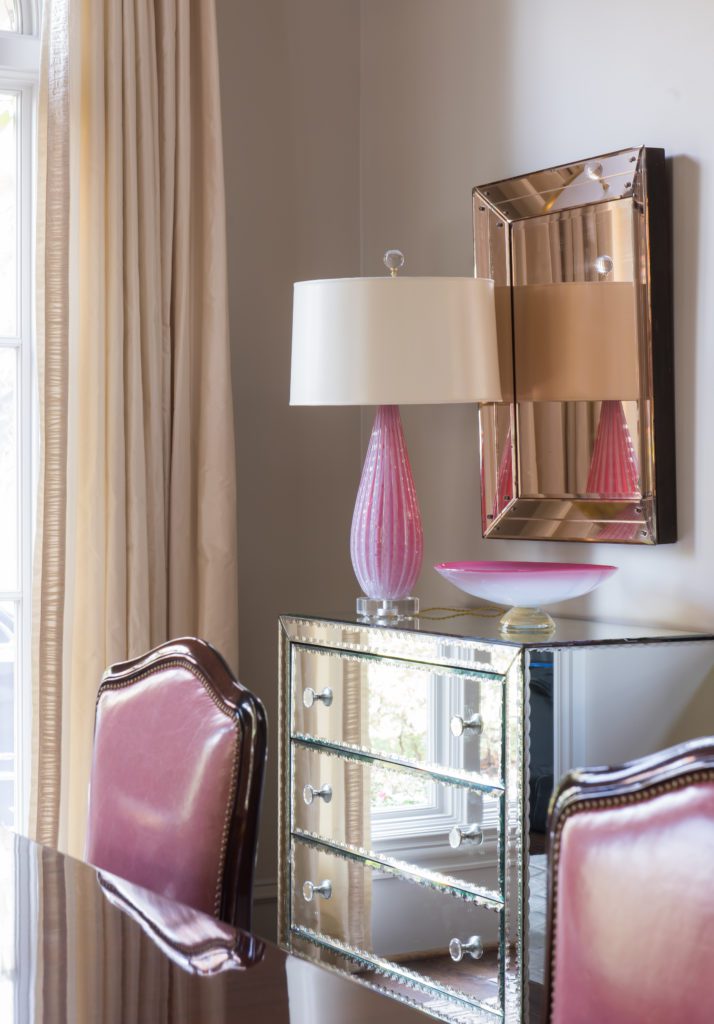 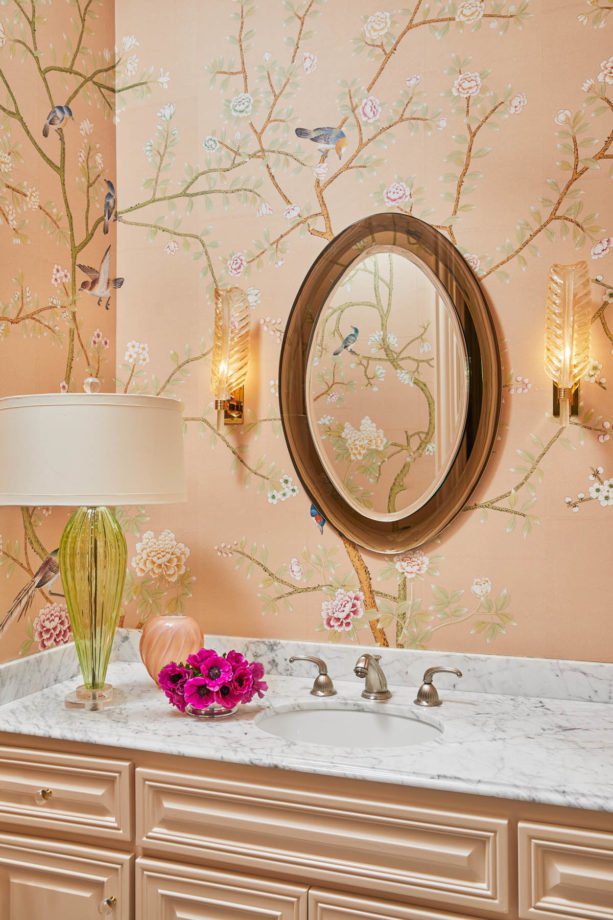 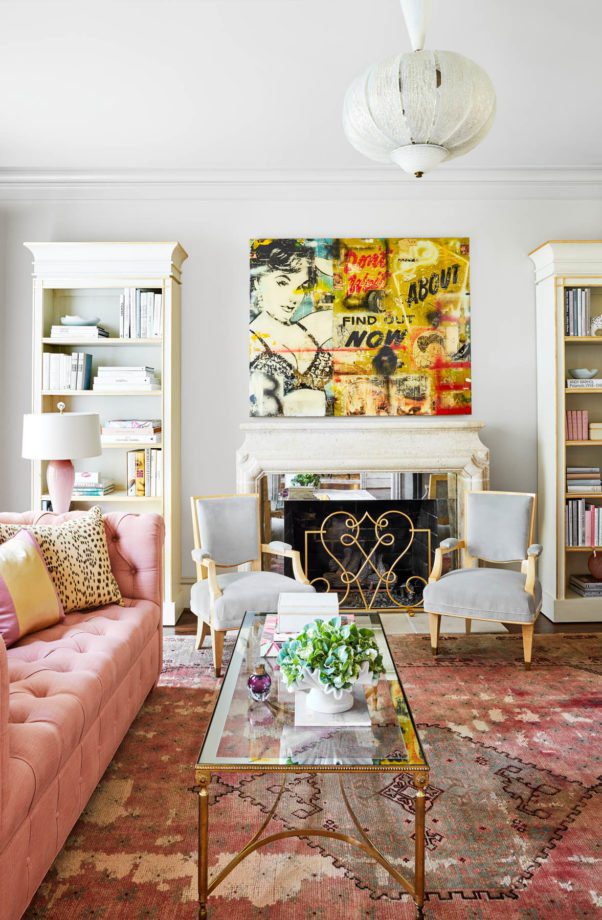 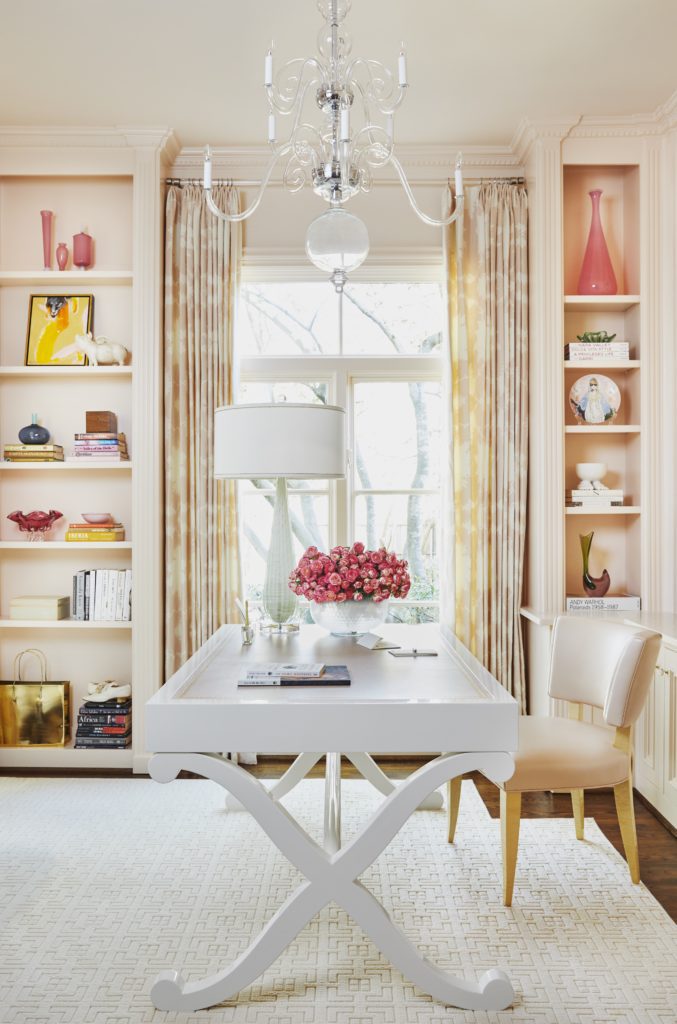 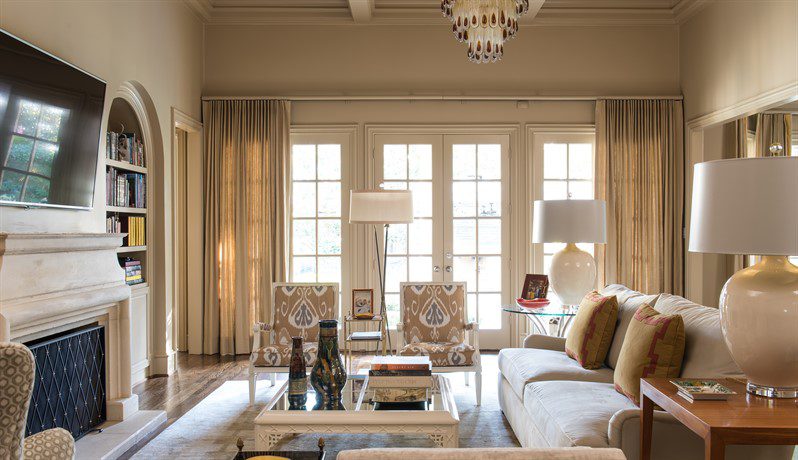 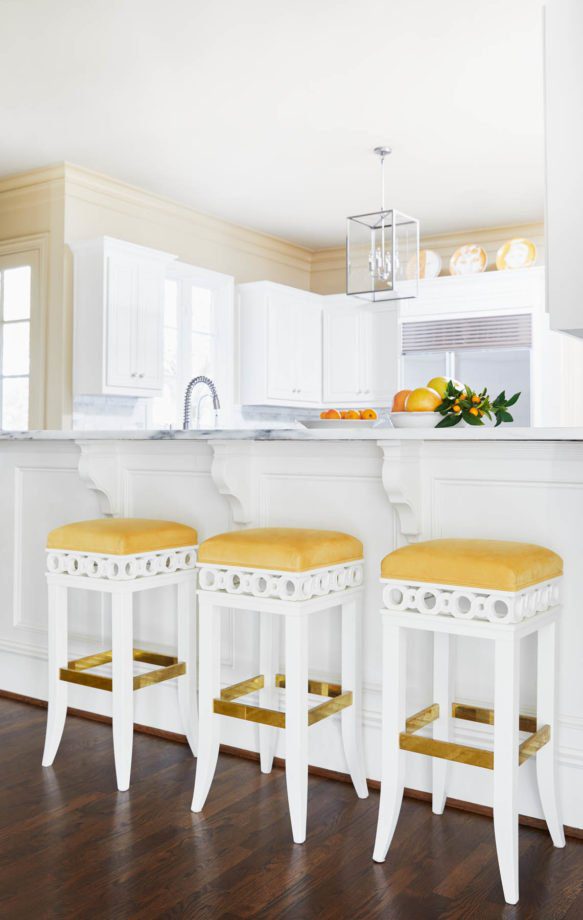 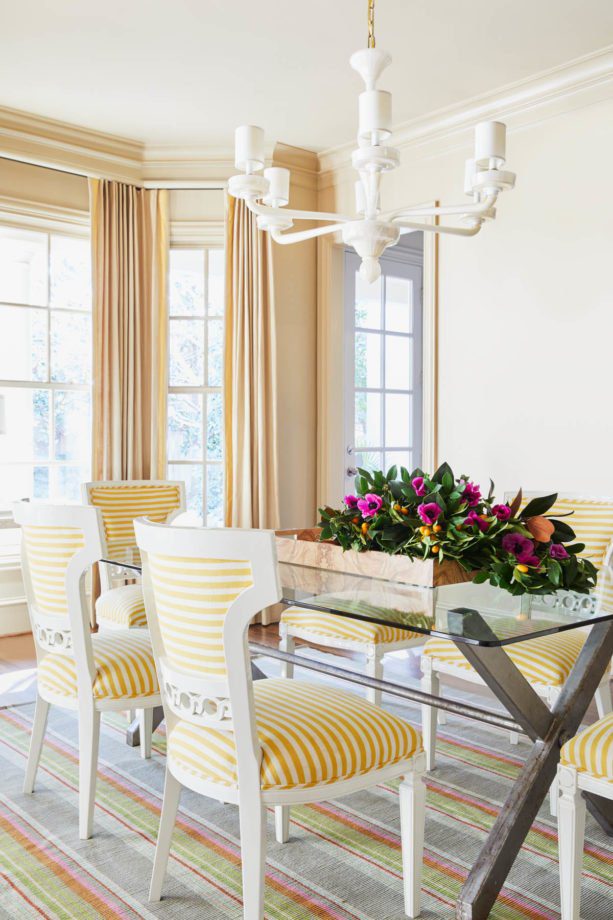 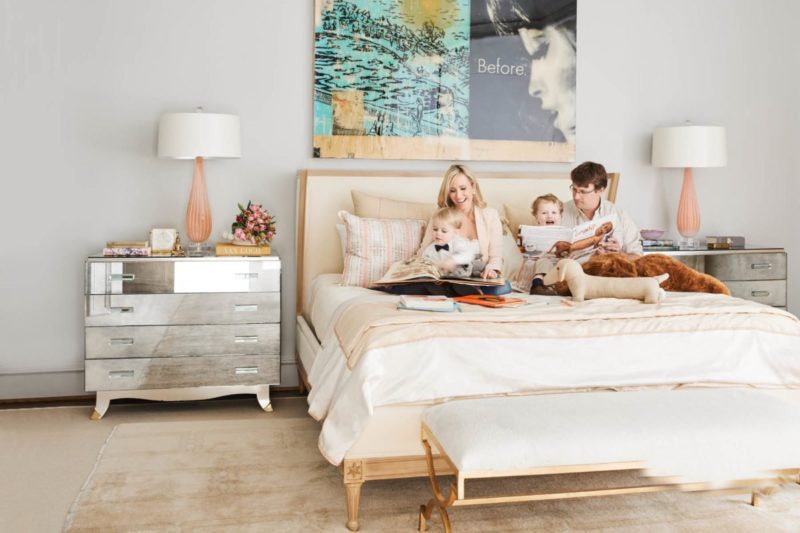 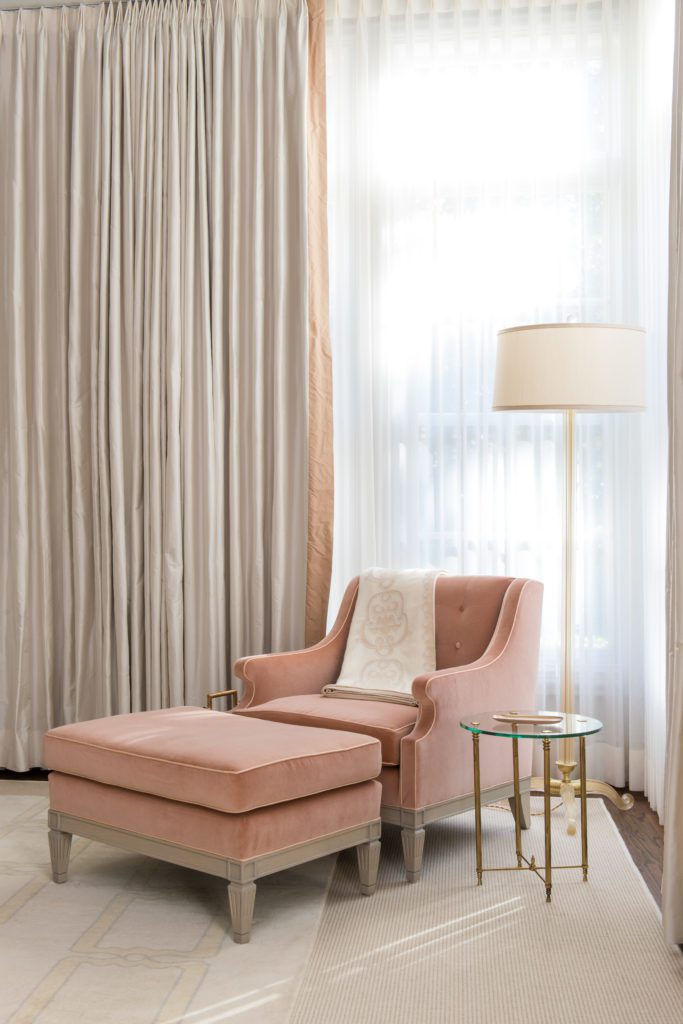 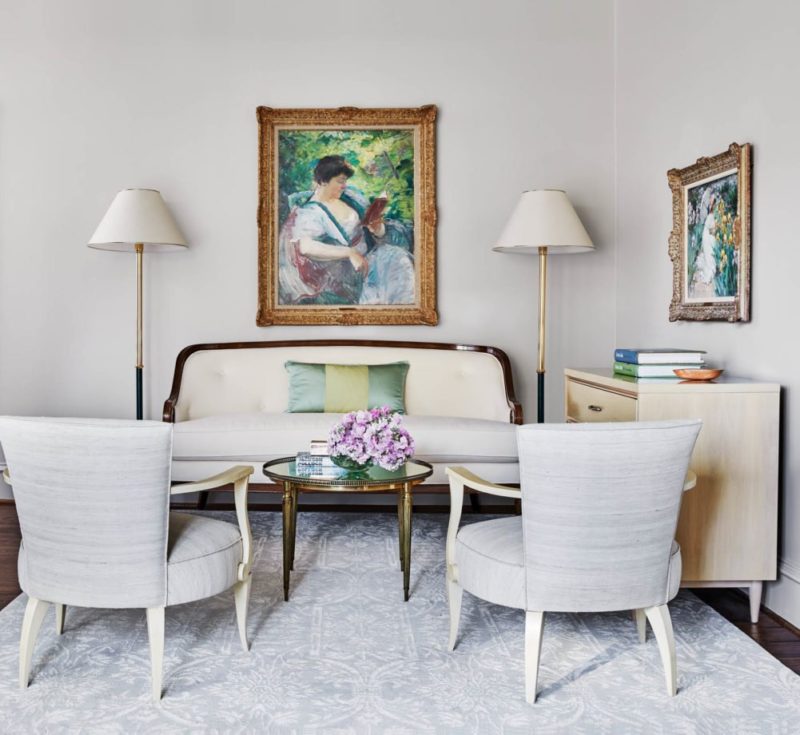 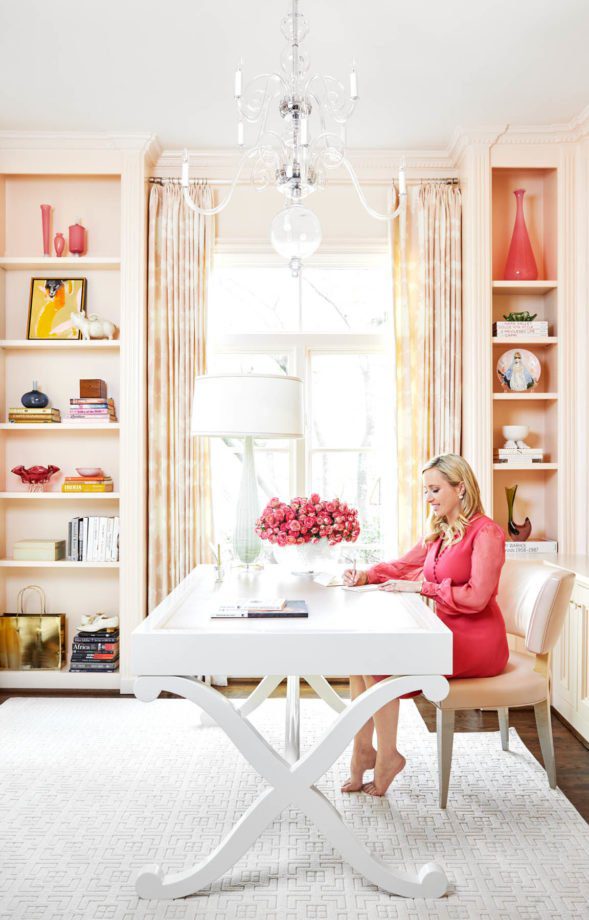 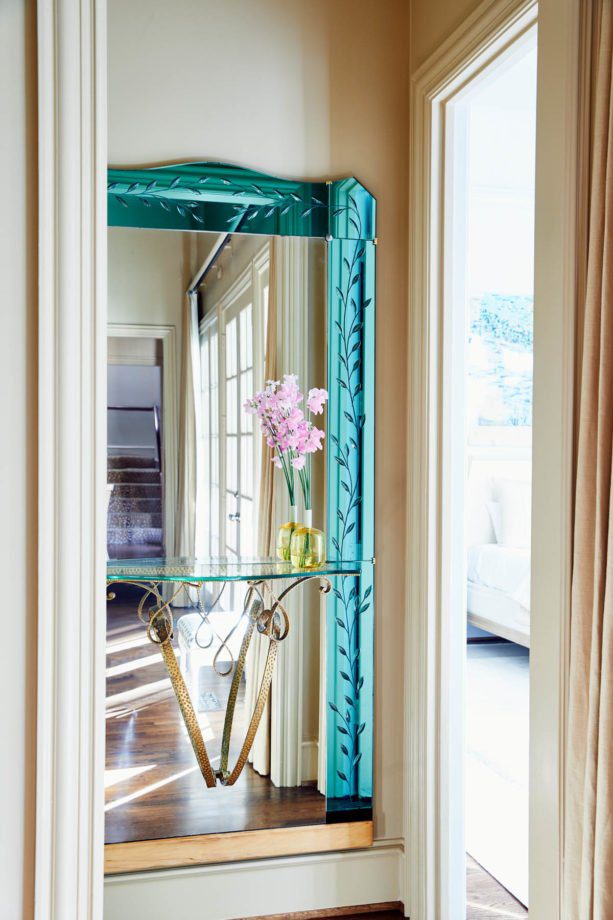 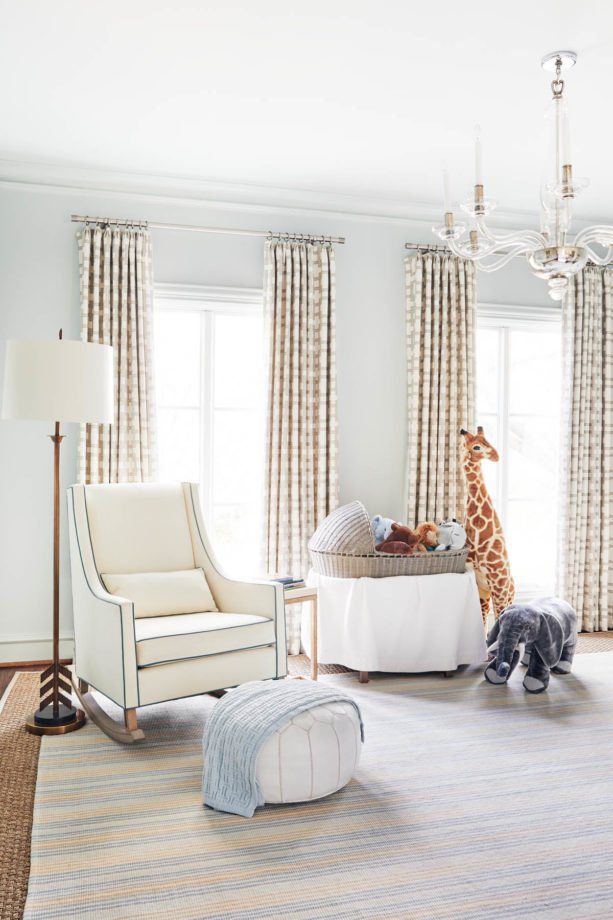 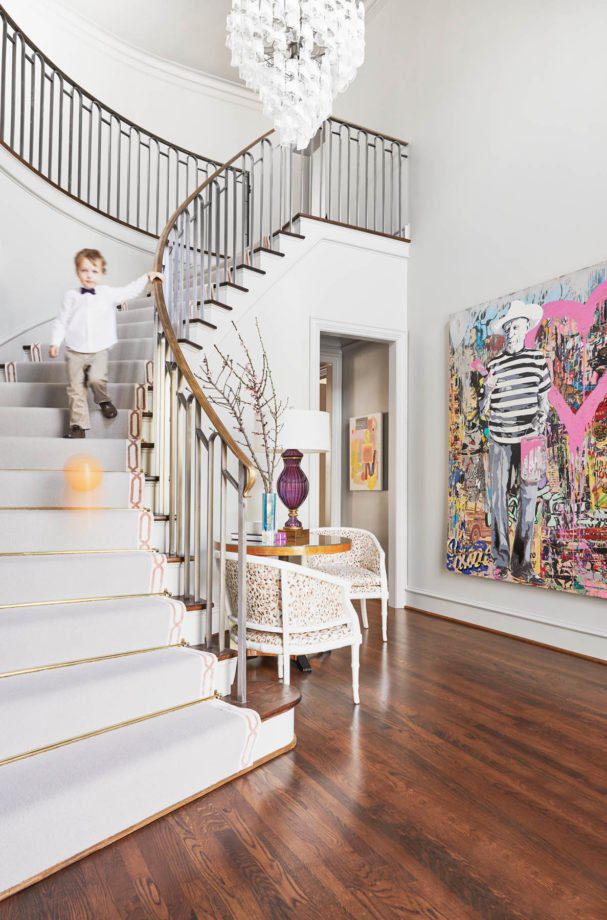 « An Elegant 800-Square-Foot Cottage
You Can Go Home Again »