“Anything is possible with sunshine and a little pink.” – Lilly Pulitzer Rousseau 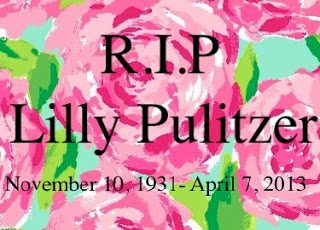 The Glam Pad mourns the loss of Lilly Pulitzer Rousseau. Not only did Lilly make the world brighter by turning Palm Beach Chic into a national dress code, but she was also an active philanthropist.

Lilly Pulitzer Rousseau was widely known for her support for a wide range of philanthropic causes – from supporting the children and elderly of Darfur to serving as honorary chairman of the 2008 Red Cross Designer’s Show House. In addition, she was a supporter of Stop! Children’s Cancer of Palm Beach County, Inc. and the Palm Beach Cat Rescue and Humane Society. She also actively supported the Junior League, an organization near and dear to my heart.
The following was written today in the Palm Beach Daily News…Palm Beach style icon Lilly Pulitzer dead at 81
By RobertJanjigian

Lillian Lee McKim Pulitzer Rousseau, whose colorful Lilly Pulitzer fashions endure as a one of the strongest symbols of Palm Beach, died Sunday, April 7, 2013, at her South County Road home after a brief illness.

In 1950, when Mrs. Rousseau was 19, she eloped with Peter Pulitzer to Palm Beach. She married Enrique Rousseau shortly after her divorce from Pulitzer in 1969.

Mrs. Rousseau, who never trained as a designer, could not recall the precise year that she first created the Lilly signature shift, designed as a uniform for her and those who worked at the juice stand she operated in Via Mizner.

“It was either 1959 or 1960,” she said at the time of the Jubilee celebration of the Lilly Pulitzer company in 2009. The bright tropical prints that became her signature were chosen for their practicality; the boldly patterned cotton prints masked citrus stains.

Customers, including boarding school classmate and then-current First Lady Jacqueline Kennedy, requested that
their pal Lilly make them shifts too, and soon Mrs. Rousseau found that her designs were outselling the juices. Soon after, she got into the fashion business full-time, while raising her three children, Peter McKim Pulitzer of
Manzanita, Ore., and Palm Beach, Lillian “Minnie” Pulitzer McCluskey and Liza Pulitzer Calhoun, both of Palm Beach.

Mrs. Rousseau operated the company until 1984, opening Lilly Pulitzer boutiques throughout the country,
primarily in resort towns along the East Coast.

In 1993, the brand was relaunched by a Pennsylvania company, Sugartown Worldwide, which eventually changed its name to Lilly Pulitzer. In 2010, the brand was acquired by Oxford Industries, a Georgia fashion company. Mrs. Rousseau continued until recently to work with the companies as an adviser and as the name and face behind the brand .

Mrs. Rousseau was involved with numerous charities during her life and in 2008 was honored as a “Woman of
Distinction” by Palm Beach Altantic University. She was a longtime member of the Everglades Club and the Bath & Tennis Club.

Mrs. Rousseau’s children characterized their mother as a compassionate, loving matriarch and a unique and utterly original person. And they are all proud of her accomplishments. She was known for her laid-back, casual approach to living, barefoot most of the time, and spending her days at her home, nicknamed “the jungle” for its lush, natural surroundings.

“She had a gift of making people,just about everybody she met, feel loved,” Minnie said. “Before she died, she
was able to see all her grandchildren, who meant the world to her, and wa surrounded by her peeps and her pussycats. It was a beautiful, peaceful time. She was our rock, always there, and our best friend.”

“Mom was an extraordinary cook and hostess, always entertaining the people she loved, which was a large,extended group,” said Liza. “And she had a wicked sense of humor. And while she was serious about her fashion career, she always put family first.”

“How she loved, cared and gave us her all, while living her life to the fullest and having a pretty good time
designing clothes is a mystery to me,” said Peter. “She was amazing, a grounding force of her extended family, which included many, many friends over
the years.”

“I’ve spent a part of just about every day with my sister over the past 30-or-so years,” said her sister Florence McKim Chase of Palm Beach. “She was just a beloved person, making everybody and everything fun. She was my best friend.”

In addition to her children and sister, she is survived by grandchildren Emma and Charlotte Pulitzer, Rodman
and Lilly Leas, Jack McCluskey and Robert and Christopher Leidy; her half-brother Ogden Mills “Dinny” Phipps of Palm Beach; and stepchildren Toinette Boalt and Sandra Boykin.

A memorial service is scheduled for 2 p.m. Thursday at The Episcopal Church of Bethesda-by-the-Sea. 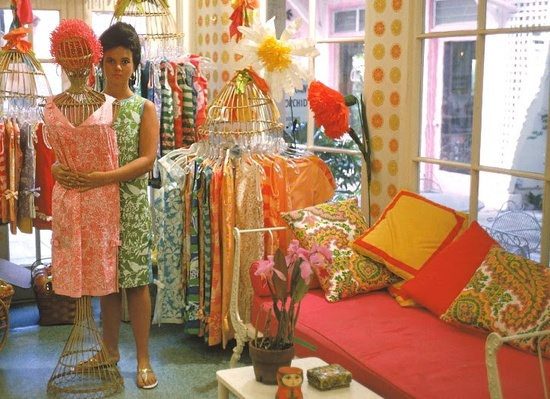 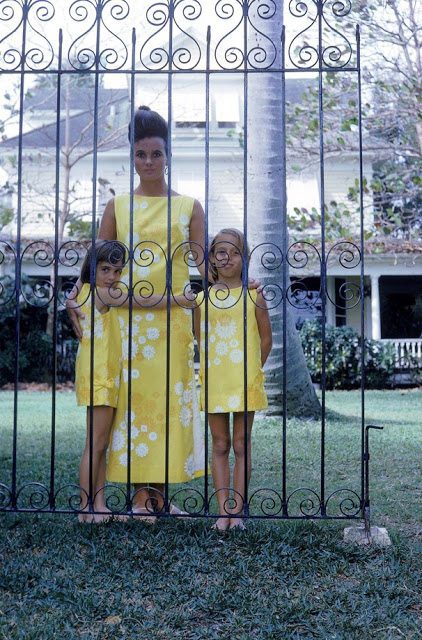 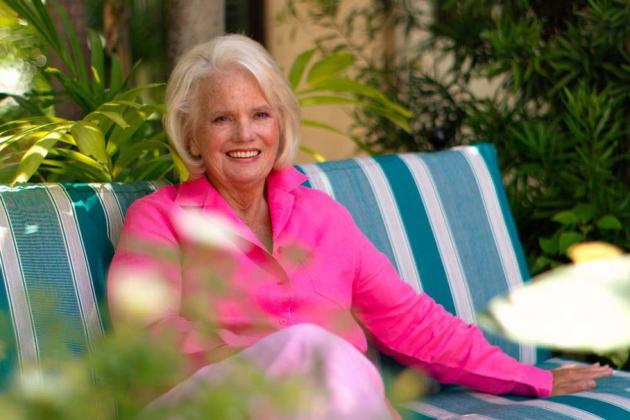 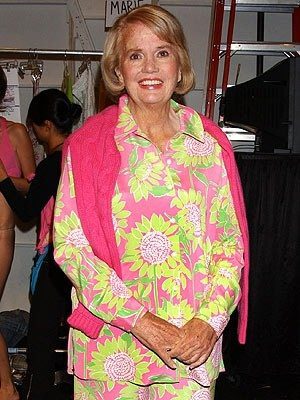 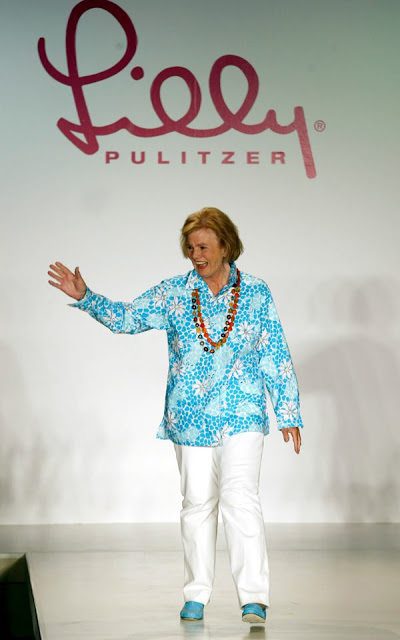 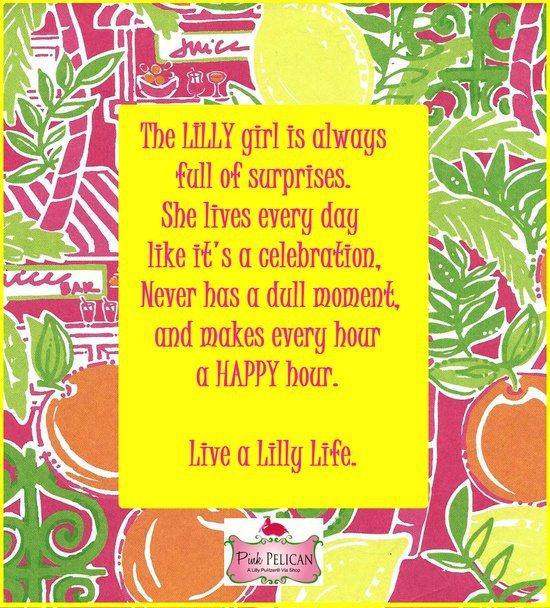