Yesterday’s post on the jaw-dropping Dutch Colonial for sale in Palm Beach reminded me of another incredible Dutch style home… this one located right here in Coral Gables! Coral Gables, Florida, aka “The City Beautiful” was developed in the 1920s by the visionary George Merrick. The Dutch South African Village is one of a number of villages Merrick planned for the City of Coral Gables as part of “The Village Project,” designed to add
diversity to the predominantly Mediterranean character. The Dutch South African Village homes were patterned after the farmhouses of the wealthy Dutch planters who settled in South Africa in the 17th century. The legendary Palm Beach architect, Marion Sims Wyeth, served as architect of the five Dutch Village homes.

This Cape Dutch style home, located at 6704 LeJeune Road, was for sale last spring when my husband and I were house hunting. While the décor is a bit too “artistic” for me personally, I was captivated by this amazing architectural gem. The home was fully restored by the architecture firm of Cure and Penabad with a deft hand and a careful eye toward preserving the original look and character of the structure. It has earned numerous preservation awards and has been published in several design magazines including Architectural Digest France. 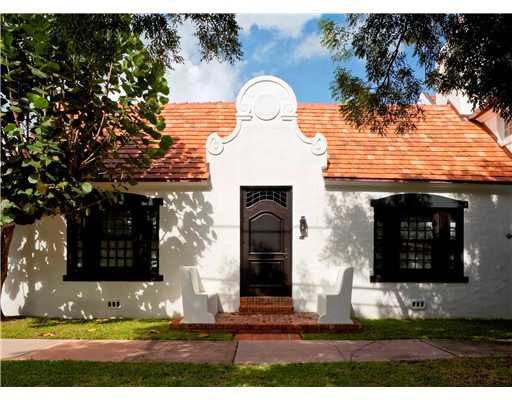 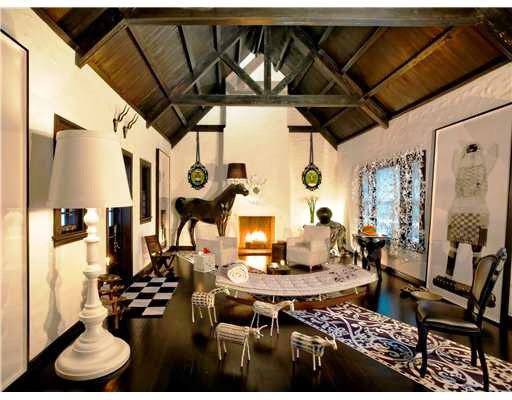 The interiors of this home have been described as evocative of a Jan Vermeer still life, and the palette of mostly black and white gives the home a lovely moodiness. Quite artistic indeed! Here is another shot… 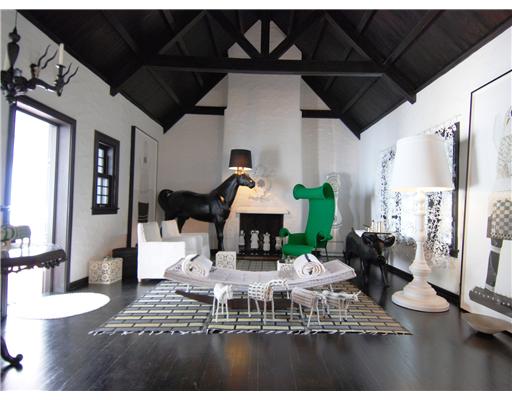 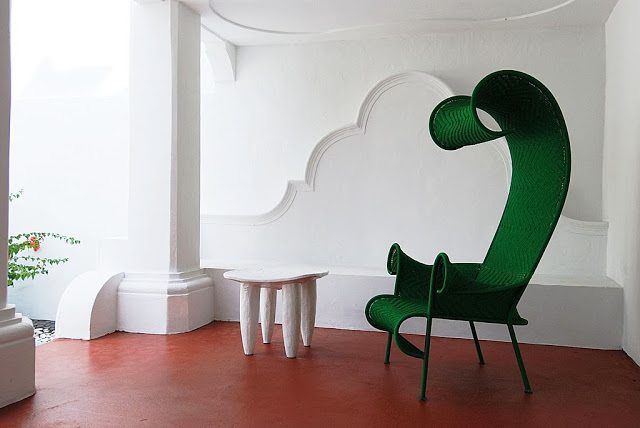 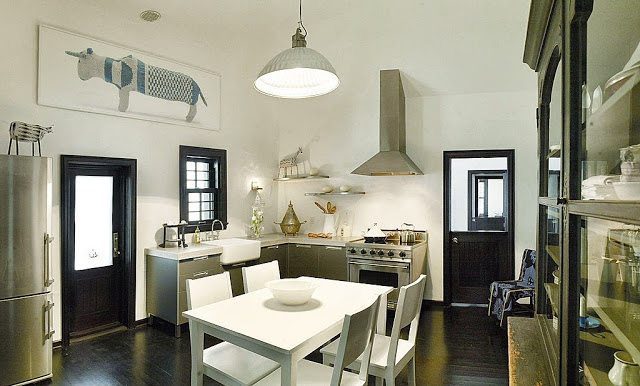 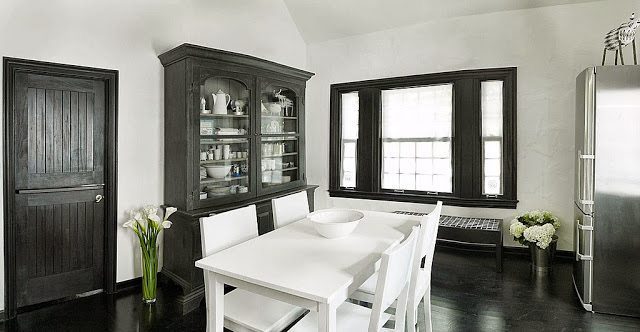 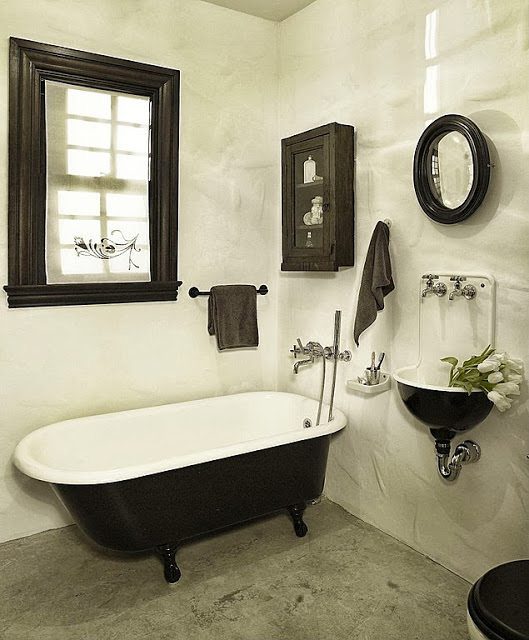 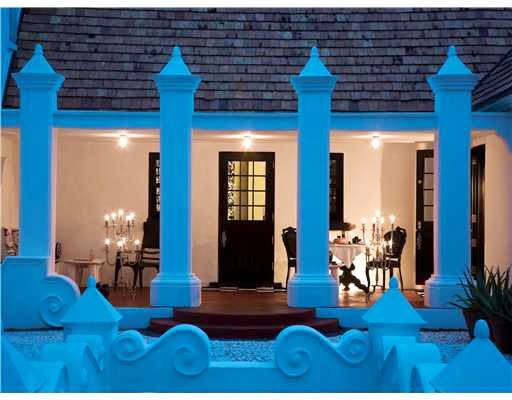 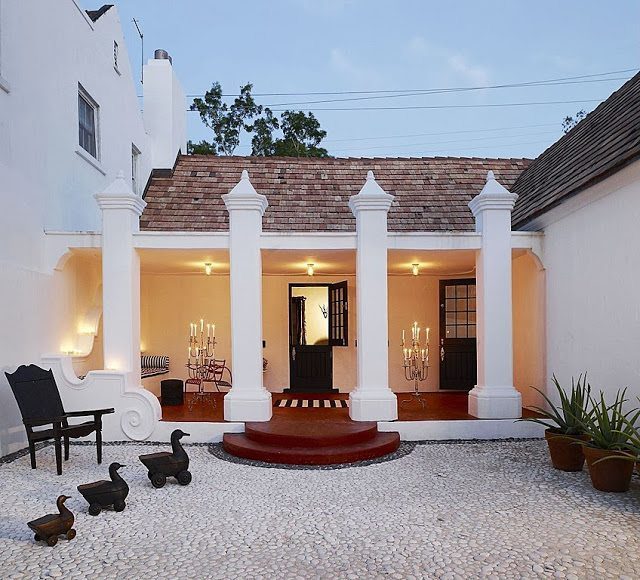 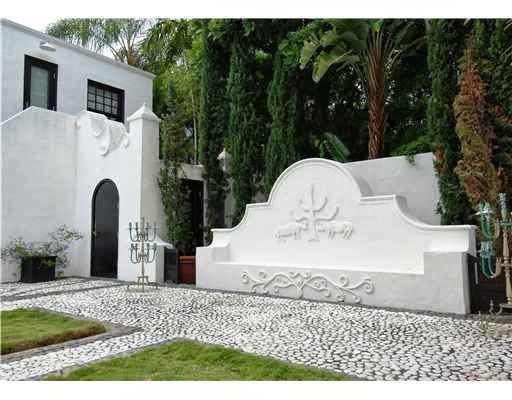 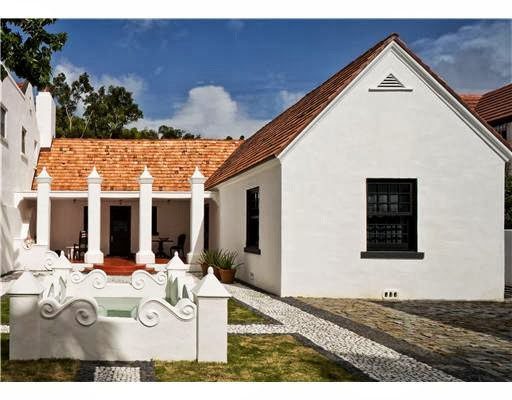 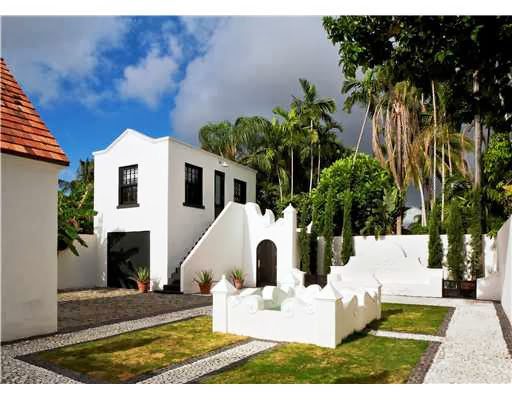 There is a main house which has 2 bedrooms and 1 bath and there is a separate guest house with a bedroom and bath on top of the garage.

Sadly, Merrick’s vision for The Village Project was blown away with the Hurricane of 1926 and the ensuing Great Depression. Fewer than 80 of the 1,000 planned residences were built, but many of them are still standing. You may recall the historic Chinese Village home Beth from Chinoiserie Chic virtually renovated earlier this year, and of course my dream home, located in the Florida Pioneer Village/Colonial Village.

Click here to learn more about the history of The City Beautiful and here for more on the villages of Coral Gables.